HEALTHCARE ALERT: 75% of All Infusion Pumps are Affected by Dangerous Vulnerabilities 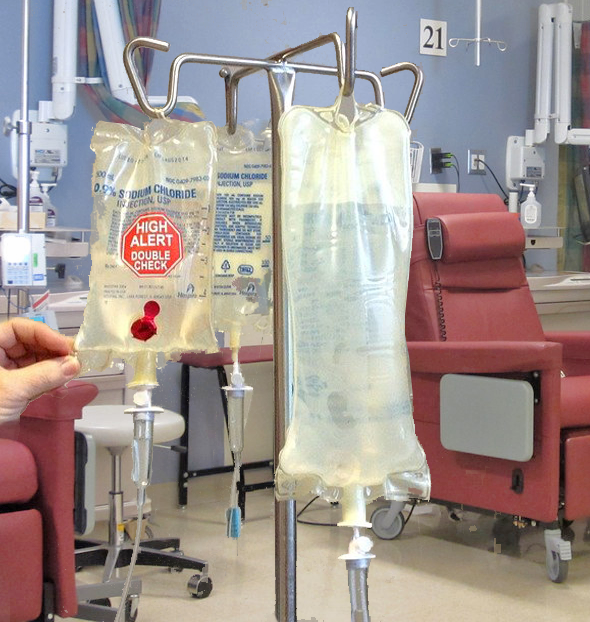 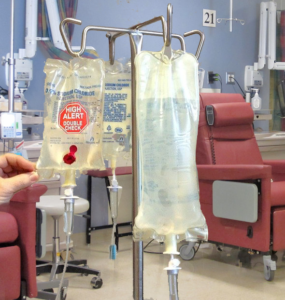 By Ron Benvenisti. More than 200,000 network-connected infusion pumps used in hospitals and healthcare entities with 75% of those medical devices having dangerous security weaknesses that put them at risk of potential exploitation.

Successful exploitation of the vulnerabilities could result in leakage of sensitive information pertaining to patients and allow an attacker to gain unauthorized access to the devices, necessitating that health systems are proactively protected against threats which can alter the amount of insulin, chemotherapy drugs and other vital medicines which can lead to emergency complications up to and including deaths.

Palo Alto Networks’ threat intelligence team said it obtained the scans from seven medical device manufacturers. On top of that, 52.11% of all infusion pumps scanned were susceptible to two known vulnerabilities that were disclosed in 2019 as part of 11 flaws collectively called “URGENT/11”:

Last year, McAfee disclosed security vulnerabilities affecting B. Braun’s Infusomat Space Large Volume Pump and SpaceStation that could be abused by malicious parties to tamper with medication doses without any prior authentication.

The discovery “highlights the need for the healthcare industry to redouble efforts to protect against known vulnerabilities, while diligently following best practices for infusion pumps and hospital networks,” Das said.

How The FDA Defines Infusion Pumps

An external infusion pump is a medical device used to deliver fluids into a patient’s body in a controlled manner. There are many different types of infusion pumps, which are used for a variety of purposes and in a variety of environments.

Infusion pumps may be capable of delivering fluids in large or small amounts and may be used to deliver nutrients or medications – such as insulin or other hormones, antibiotics, chemotherapy drugs, and pain relievers.

Several commonly used infusion pumps are designed for specialized purposes. These include:

Infusion pumps may be powered electrically or mechanically. Different pumps operate in different ways. For example: