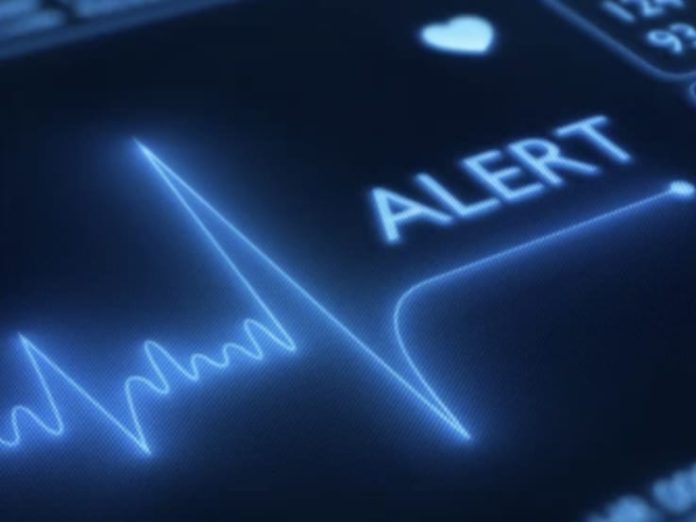 The New Jersey Department of Health said Thursday they are investigating a possible cluster of Legionnaires’ disease cases in residents of neighboring municipalities across Passaic and Bergen Counties.

The Health Department said they are aware of at least seven confirmed cases of Legionnaires’ disease in individuals from those two counties and are investing another suspected case of the disease.

The cases were reported to NJDOH between November 9 and December 21, 2022.

The Health Department is working with the local health departments in Passaic and Bergen County to investigate these cases.

Earlier this month, NJDOH alerted local health departments, health care providers, and other public health partners in the area of the increased number of cases reported.

“The risk of Legionnaires’ disease among any resident of, or recent visitor to, either Passaic or Bergen County is low,” New Jersey Health Commissioner Judith Persichilli said in a statement.

“Out of an abundance of caution, the Department recommends that individuals who live or work in these counties who become ill with pneumonia-like/respiratory symptoms, such as fever, chills, cough, shortness of breath, chest pain, muscle aches, and headache visit their healthcare provider immediately to be evaluated.”

As it can take up to two weeks for symptoms to develop, NJDOH recommends that those who develop symptoms within two weeks of visiting these counties also seek medical attention. Legionnaires’ disease is treatable with antibiotics.

It is rare for healthy people exposed to Legionella to develop Legionnaires’ disease.

However, people over the age of 50, especially those who smoke cigarettes, or those with certain medical conditions, including weakened immune systems, chronic lung disease or other chronic health conditions, are at increased risk for Legionnaires’ disease.

Due to the long incubation period for Legionnaires’ disease, individuals traveling frequently, and the fact that Legionella bacteria can naturally occur and be identified in many places, it may not be possible to determine the origin of the bacteria that infected people. However, should the investigation determine any potential sources contaminated with Legionella bacteria, remediation plans will be implemented to prevent any transmission.

Home A/C units do not use water to cool, so these home units do not aerosolize water and are not a risk for Legionella growth.

Less commonly, people can get sick when water containing Legionella is aspirated into the lungs while drinking (“goes down the wrong pipe”). People at increased risk of aspiration include those with swallowing difficulties. Legionnaires’ disease is not spread from person to person.