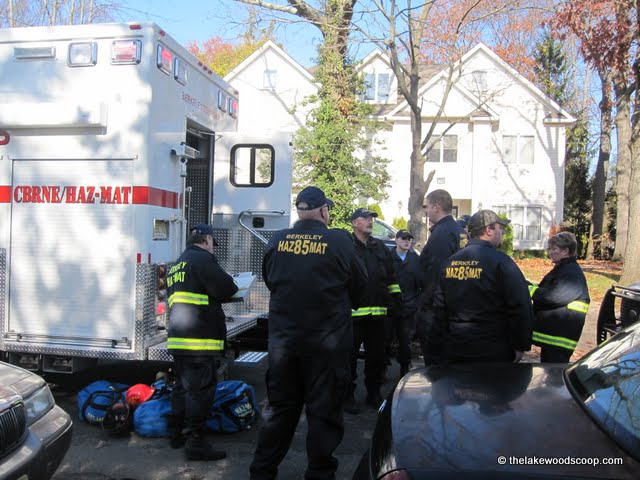 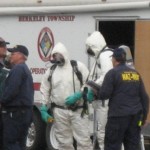 The Haz-Mat team was called in last night after a resident mixed two cleaning agent together, setting off a reaction, Fire Chief Rodney Youmans says. A resident in the area of Forest Avenue phoned police after she mixed Oxi Clean with Bright White to use with clothing, causing it to become warm and give off fumes.

The Fire Department responded to the home and upon arrival called for the Berkeley Haz-Mat team.