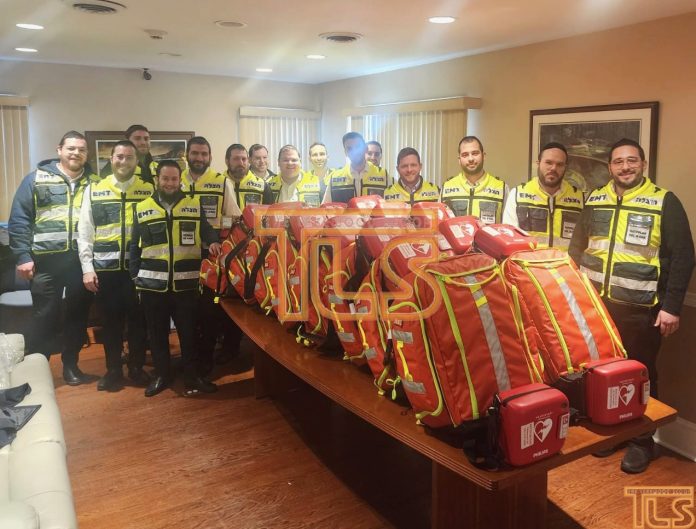 Just a few months after taking on six new members in the Jackson and Toms River areas, Hatzolah of Central Jersey welcomes another 16 new members who are beginning their observation period to the team as it continues to cover more areas around Central Jersey.

For more than 39 years, Hatzolah has not only grown with the community, but has stayed ahead of the curve, being ready for any eventuality using the latest equipment, technology and training.

Over the last number of years, the Lakewood region has exploded in population, demographics and geographics.

“Lakewood is only 25 square miles. When you look at where people are living in Toms River, Jackson, Howell & Manchester, we now have to cover way more than that,” Rabbi Motty Twerski, Administrator of Hatzolah told TLS.

For the last couple of years, Hatzolah has been hard at work expanding. Hatzolah added ambulances and Paramedic response vehicles to its fleet, strategically stationing them around Lakewood, Jackson and Toms River. “A brand new Paramedic response vehicles has just been put into service on the Manchester border and a state of the art ambulance will be put into service there within the next 2 weeks,” Twerski says.

For months, Hatzolah has been working on identifying the right members to incorporate them into their highly-trained force.

“There is a lot of work that goes into choosing the members,” Hatzolah Captains told TLS. “There are extensive background checks, qualification reviews and more which goes into each member.”

“Besides Hatzolah’s monthly trainings, new members go through rigorous hands on skills training during their observation period in order to form them into great EMT’s,” Twerski says.

The Captains added, “We are proud to have these wonderful individuals join our team and, although we hope the community never needs their services, they are there and ready to help at a moment’s notice. We take the responsibility of our growing community seriously, and there is nothing greater than saving a life.” 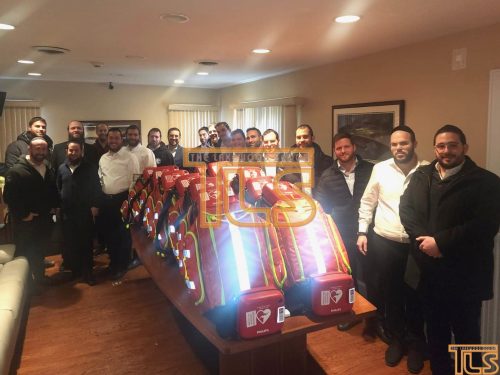 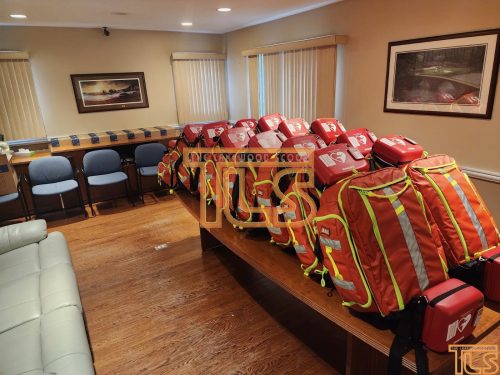