HATERS & FAKE NEWS AT IT AGAIN: No, Schools Are NOT Open; Here’s The Real Story With The School Buses – With The Evidence [VIDEO] 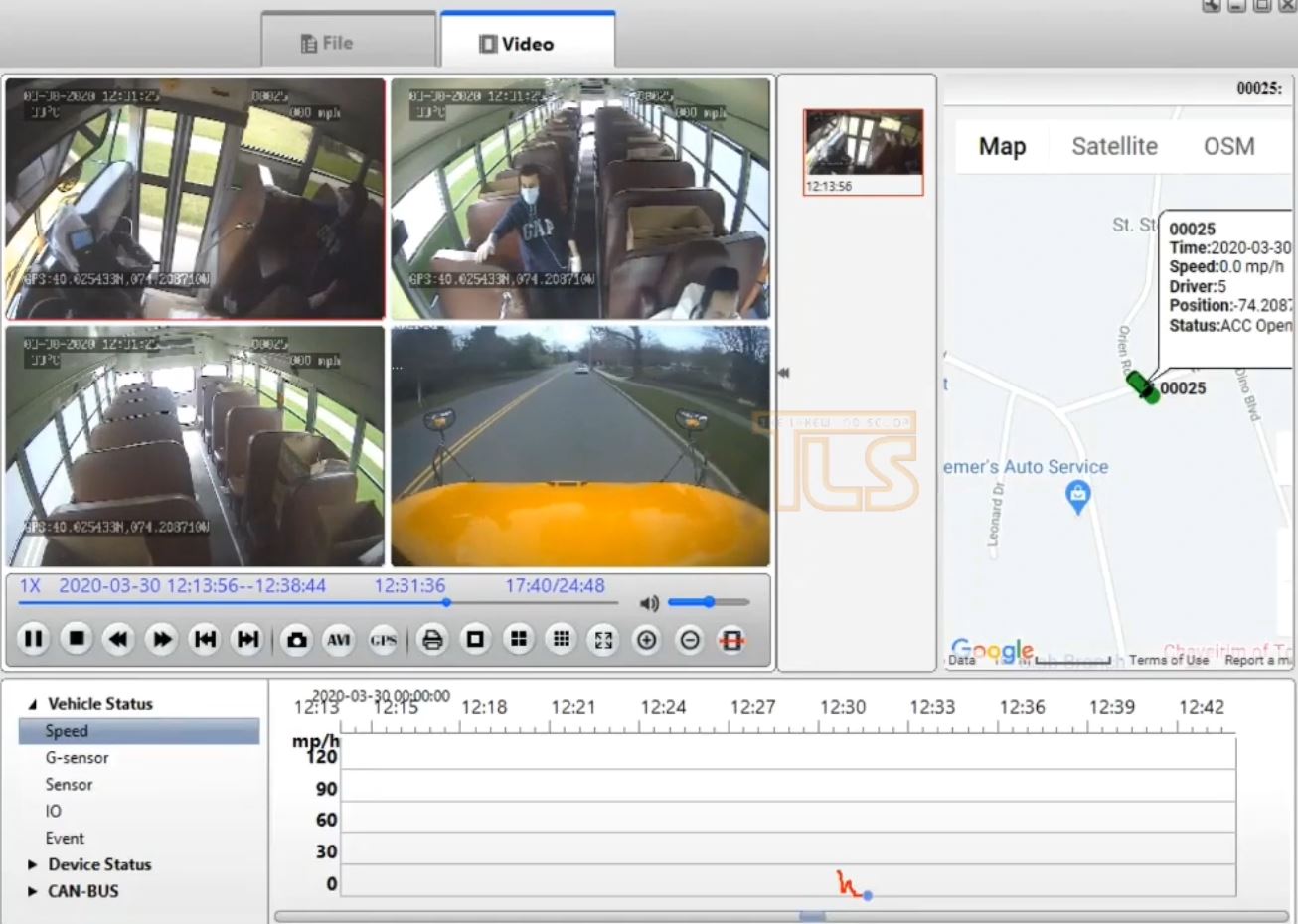 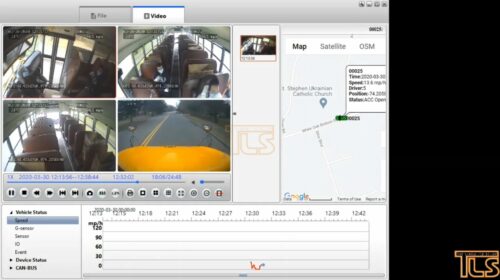 Haters will continue to hate and promote fake news – even in a time of crisis.

The haters and fake news reports were at it again – this time claiming Jewish children were being transported to an open school during this Governor-ordered lockdown.

The allegations added fuel to the fire of the haters and those looking to find blame with Lakewood wherever they can – even if it means searching for that minute percentage of those who don’t follow the law – so they can brush the entire community with one big anti-Semitic brush. Even if the story is false.

This past Friday, a video circled of an individual leaving a home on Jacks Way in Toms River, and boarding a school bus.

And that’s true – but that person was not a student, but rather a volunteer dropping off a meal at the home.

In videos obtained by TLS, you can clearly see the volunteer taking a meal and giving it to the student.

But why show that part of the video? Showing that would not fit the agenda.

Yesterday, law enforcement officials in Toms River pulled over a school bus on Wilkinson Drive after they received reports that a school was open, and a bus was driving around picking up children from a home on White Oak Bottom, as well as from a home on Basswood Court.

Once again, the allegations were proven to be false.

Watch the videos and judge for yourself.

And here’s what Lakewood School District Attorney Michael Inzelbuch had to say about this incident.