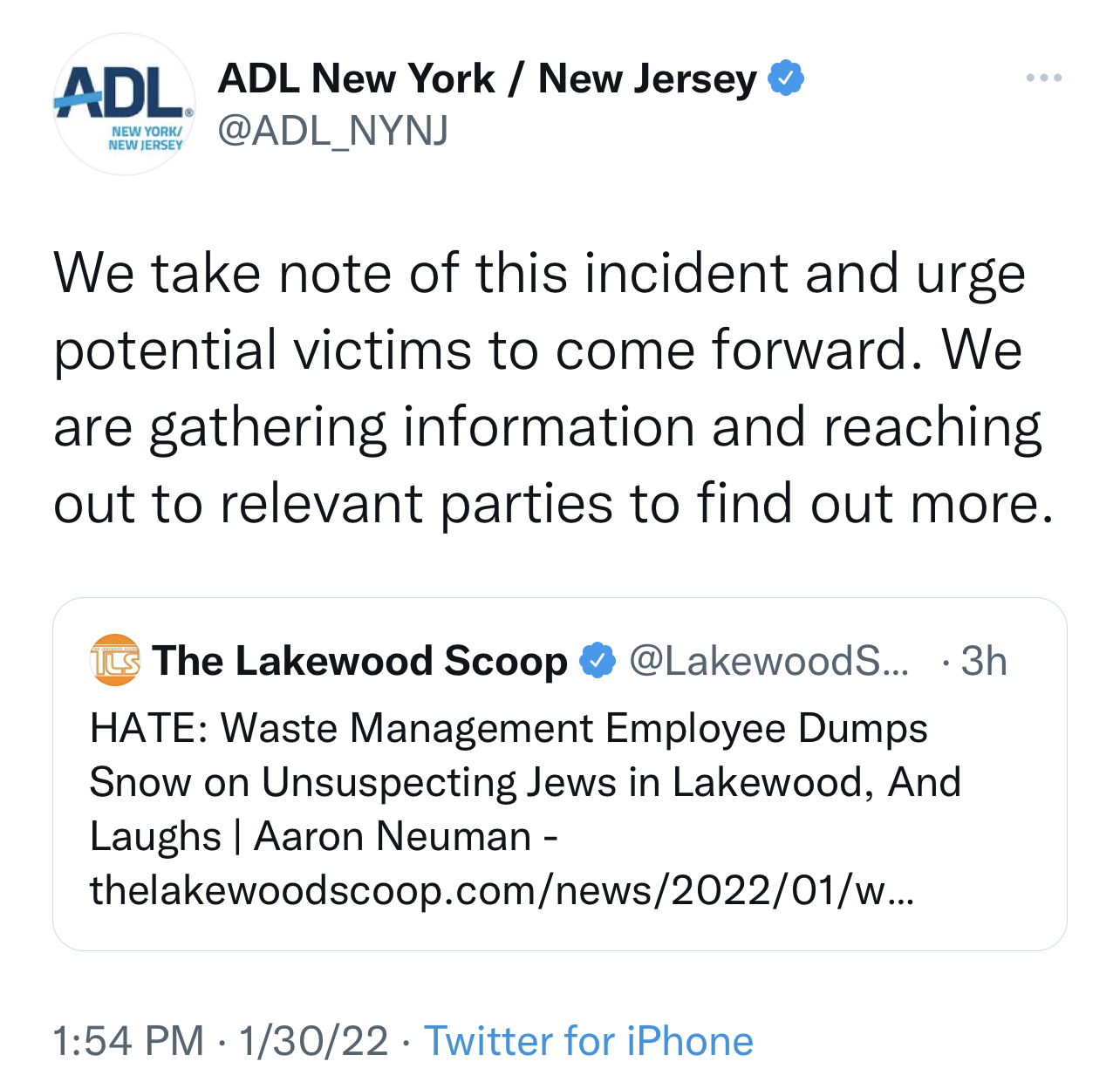 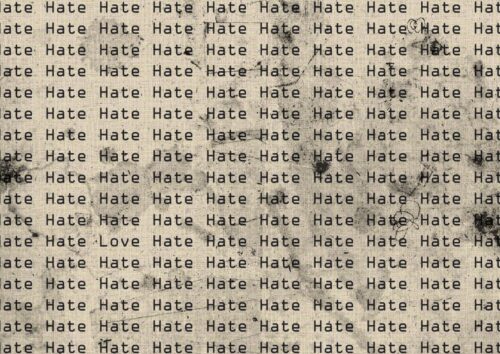 A sickening and possibly antisemitic incident on Saturday was allegedly recorded and posted to Facebook by the perps themselves, and now I want to know why these men are still employed.

In the clip, which Donny Klarmann and Brandon Ebbs both posted to Facebook, the men can be seen purposely lower the plow near the Jews, dumping a massive amount of snow on the innocent victims.

The pair begins laughing uproariously and the video then cuts out.

As of this writing, the video is still up on both individual’s Facebook pages.

However, I’d like to know why Klarmann is still employed. The moment that video was posted, Waste Management officials should have terminated him. No company servicing the public – and no company at all, for that matter – should be employing an individual who purposely targets Orthodox Jews or any other minority, or shares such a despicable video.

This man being needs to be taught a lesson, and his termination should be a message to everyone else that hate, discrimination, and any such sick deed will not go unpunished.

UPDATE: Lakewood Mayor Ray Coles tells TLS the company is not contracted with the Township.

Officials also request if you know who the victims are or if you know where in Lakewood this occurred, to please let us know so we can forward the information to the proper authorities.

UPDATE: The man took down the video, deleted most of his information, and changed his name on Facebook.

The ADL made the following statement in response to our report. 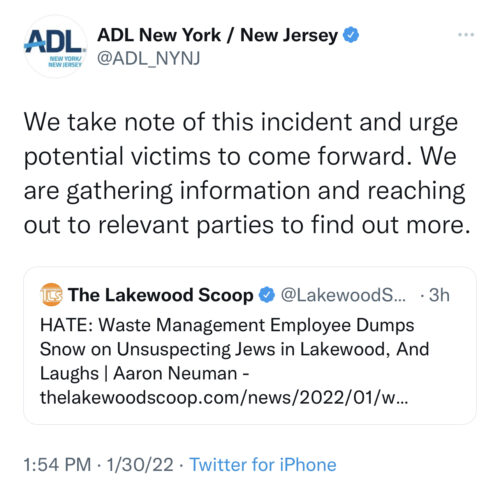 UPDATE: “We will not tolerate this type of behavior, and are investigating this incident,” Police Chief Greg Meyer told TLS. “We thank everyone who brought this incident to our attention.”

UPDATE: “I was appalled and shaken when I saw this video,” Mayor Ray Coles told TLS. “Not only was it cruel but it was also incredibly stupid and dangerous. The plow could easily have thrown chunks of ice or rock and seriously injured or killed either of the victims. I am glad to know our police department is taking this as the serious incident it is.”

LPD on scene where the snow plow incident occurred. The location was provided to police by a TLS member who recognized the area in the video. pic.twitter.com/Uu8dflfcom