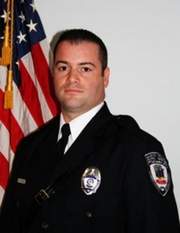 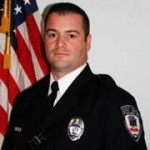 An off-duty police officer was killed early today when his motorcycle was struck by a hit-and-run driver in central New Jersey. Angelo Vasile, a 36-year-old Beachwood resident who served with the Harvey Cedars police force, was southbound on Route 9 in Lakewood when the accident occurred around 3 a.m., said Michael Mohel, deputy chief of the Ocean County Prosecutor’s Office. Vasile was taken to Kimball Medical Center in Lakewood, where he was pronounced dead a short time later. The car involved in the collision was later found abandoned not far from the crash site, Mohel said, adding that no arrests have been made so far.

The accident remains under investigation by Lakewood police and the prosecutor’s office. AP