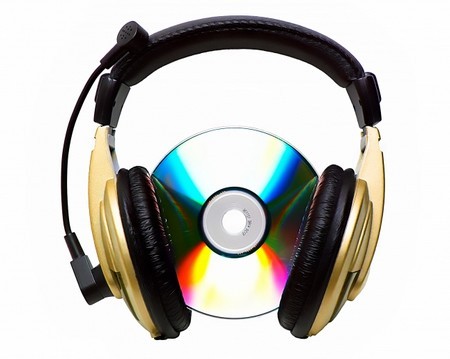 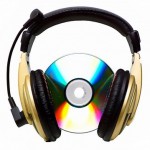 There are a number of questions that people ask regarding listening to music during the Sefira period.  As we know, during much of the Sefira period – the custom is not to listen to music – even recorded music, on account of the fact that it is a period of public mourning.  Although the Shulchan Aruch only discusses the issues of haircuts and weddings, Rav Moshe Feinstein zatzal stated in clear terms that music should not be listened to during this time.  The questions are quite varied: “May I listen Acapella music?”

“I need music to exercise effectively – may I do so?”

This author posed these questions to HaGaon HaRav Moshe Sternbuch who responded on Wednesday that, indeed, one may listen to music when one exercises if the purpose that one is listening to it is to exercise and not for general enjoyment purposes.  This leniency applies not just to Acappella music but to regular recorded music with instruments.

However, in regard to Acapella music – not during exercise, Rav Shternbuch stated that listening to it is forbidden.  This is the same position that Rav Elyashiv issued a number of years ago.  The rationale seems to be that the tape recorder itself can be considered a musical instrument.  Even though the music does not contain sounds that emanate from a musical instrument – the tape recorder itself is the instrument and is in reality no different than a guitar, piano, or a synthetic keyboard.

Rav Shternbuch is the Vice President of the Eida Chareidis in Jerusalem.  He is also the author of the acclaimed series  “Moadim VeZmanim” on Jewish holidays, the responsa series entitled “Teshuvos VeHanhagos”, and the commentary entitled “Tuv Taam VaDaas” on Chumash.  He is a student of the Chazon Ish.  Rav Shternbuch lives in Har Nof. VIN/5 Towns