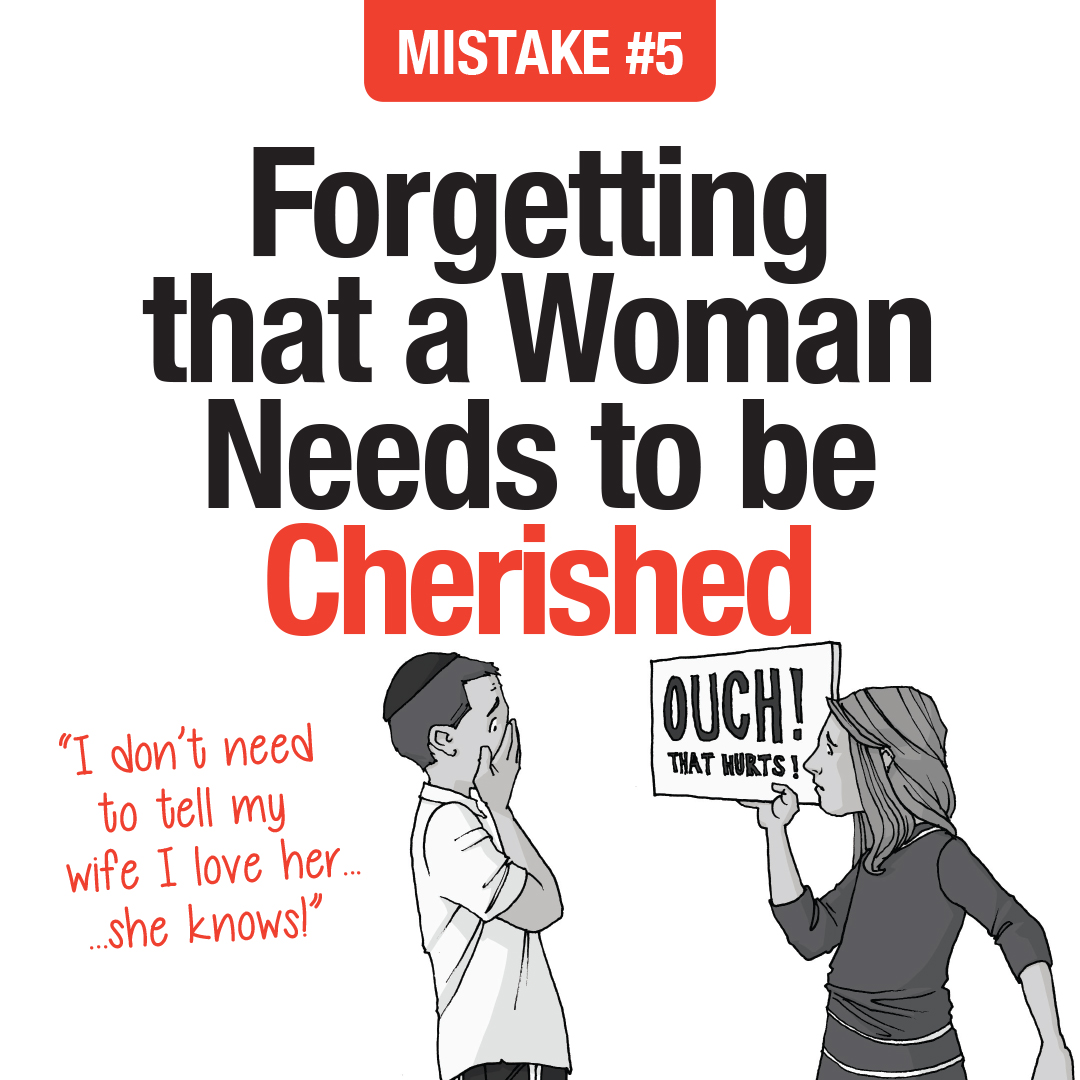 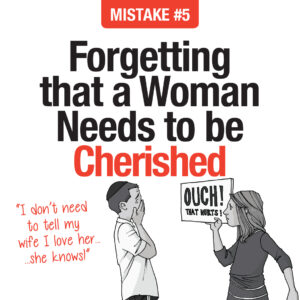 Before Hashem created Chava, Hashem said, “It is not good for man to be alone. I will make for him an ezer k’negdo—a helpmate opposite him.”

A young fellow preparing for marriage may read this with great joy. “Wow! A helpmate! This is great. A maidservant at my beck and call. My every wish will be her command. Marriage is going to be wonderful!” Then he gets married and discovers that it isn’t quite like that. But why? Didn’t the Torah define her role as his assistant? Isn’t she supposed to serve him? The problem is that he missed the second half of the definition—a helpmate opposite him. And it’s not just men; many women also completely misunderstand what ezer k’negdo means.

Ezer k’negdo: A helpmate opposite him

“Ezer” translates simply as helper or helpmate. But k’negdo isn’t as straightforward. While the word kenegdo translates as “opposite,” the Maharal explains that “opposite” has two meanings. It can mean antithesis, the inverse, completely unalike: male is the opposite of female. But k’negdo can also mean “opposite” as in “facing”: “The Jewish Nation camped opposite (facing) the mountain” (Shemos 19:2).

The Torah uses the expression k’negdo to teach us that in marriage, both meanings are valid. She will be a helpmate opposite to him in nature, and a helpmate facing him on his level. She’s not subservient, not submissive, and not second-rate. She’s an equal. They are two equal partners in this marriage.

Historically, this isn’t the way the secular world viewed marriage. For thousands of years, women were treated as second class citizens—at best. In Western civilization for the past 150 years there has been a movement toward women’s equality. From a Torah perspective, there never was a need for a women’s equality movement because in a Torah marriage, the woman has always been an equal partner. She is an ezer k’negdo, a helpmate that is facing him on his level, his equal, to join together with him.

The Maharal explains that this is what makes marriage different from any other relationship. If man and woman were similar, getting along would be easy. They would agree on everything and life would be simple. Or, if man and woman weren’t equal, again, marriage would be simple. In most relationships there is a clear hierarchy, like between a parent and child, boss and employee, or rebbi and talmid. In those relationships, whenever a difference of opinion surfaces, it’s apparent who’s in charge, and they get to decide what to do.

In marriage, however, there are two equal partners. No one is the boss. No one is in charge. And since man and woman are opposites, they will have different opinions, and when the differences surface, finding a solution isn’t easy.

Both men and women get married and then completely forget how different they are. It’s a bit odd, because everyone seems to know that boys and girls are different. But then they get married and amnesia sets in. Men treat their wives as if they were men and women treat their husbands as if they were women. This is a major obstacle for marital happiness, because if you don’t understand that your spouse is different, you can’t meet their emotional needs, and it’s almost impossible not to hurt their feelings.

One of the ways in which gender differences play out is in the area of relationships. The craving to be connected to another human being is much stronger, much more real, for women. This is one of her basic needs in marriage.

The Torah directs us that during the first year of marriage, a couple should try to spend as much time together as possible. But spending time together isn’t enough. There is a particular focus that a husband has to have during this time: He should make happy the woman whom he took (Devarim 24:5).

A man is commanded not to engage in some normal activities during this year (such as going out to war) so that he should be free to focus on one thing—making his wife happy. Rashi makes this even more clear by noting that it doesn’t mean they should be happy together, celebrating their union. Rather, he should make his wife happy.

This is a rather perplexing mitzvah. Why is making his wife happy so vital? If you’re using the first year, shanah rishonah, to build shalom bayis, there are many things to work on. Happiness is only one feature of life. It’s nice, but why does the Torah specify happiness in particular and make it a commandment? And why is the focus on him making her happy? As if that’s the only thing that matters?

One of the deepest needs a woman has is to feel connected to others. As an adult, that translates into a need for bonding with and affection from her husband. Being cherished by her husband fulfills one of her most basic, essential needs—the need to be loved.

When a man focuses on making his wife happy, he will find himself constantly thinking, What does she need? What will please her? By doing that, he is showering her with attention, letting her know that she is special in his eyes. That sets the foundation of their entire marriage. Once she knows that she is precious to him, she will be happy in the marriage.

One of the great principles of marriage is: A happy wife is a happy life. If a woman feels cherished, if she feels loved, the marriage will succeed. If she doesn’t, it is very unlikely that the marriage will work. This element is so important that the Torah directs men to focus on it for the entire first year of marriage. If done correctly, it will set the foundation of their marriage.