Hackers Take Control of Vehicles; How Safe is Yours? 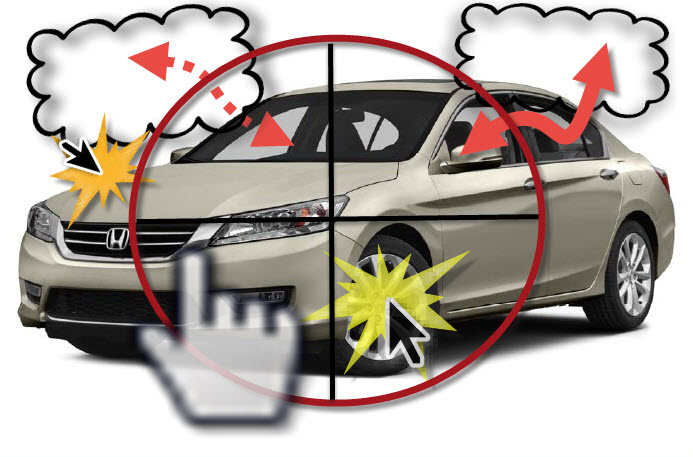 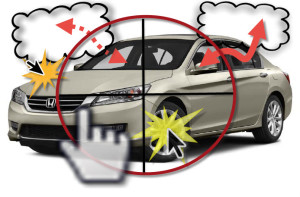 By Ron Benvenisti: Could hackers perform take control of your car wirelessly? How about over the Internet?

Is your car vulnerable? Three vehicles were ranked as “most hackable”: the 2014 models of the Infiniti Q50 and Jeep Cherokee and the 2015 model of the Cadillac Escalade. Here are some others that made the list. Are you driving one? … or maybe not!