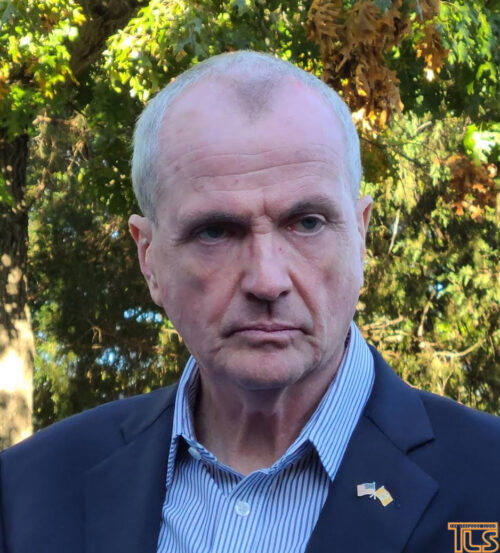 Governor Phil Murphy is finding himself on the receiving end of a lot of criticism for taking an eight-day vacation in Costa Rica as Covid-19 case rates in New Jersey soar, and despite the State Department telling people to “reconsider” traveling to Costa Rica due to Covid-19.

Murphy and his wife Tammy left New Jersey and embarked to Costa Rica on December 22nd and are due back in the state on Thursday, with Lt. Governor Sheila Oliver temporarily stepping in to replace him.

“Governor Murphy defying orders, even his own, is nothing new,” Congressman Jeff Van Drew said. “He has left the state of New Jersey on personal trips multiple times during the pandemic, yet continuously imposes mask mandates, vaccine mandates, and virtual school is now back on the table.”

“If Governor Murphy can travel out of the country when the State Department urges the American people to stay put, Americans should be afforded the same discretion regarding their personal health choices just like our leaders. It is fitting that President Biden escapes his responsibilities by traveling to a Delaware beach house after saying responses to Covid-19 should be left to the states, and then Governor Murphy runs off to a Costa Rican beach,” he added.

The governor has come under fire on a number of occasions over the course of the pandemic for his actions, including flying off for a ten day vacation in Italy in August as Delta cases surged in New Jersey, keeping armed guards for himself in the beginning of the pandemic while simultaneously closing gun shops, and attending a George Floyd protest while continuing to impose a stay-at-home order on residents.