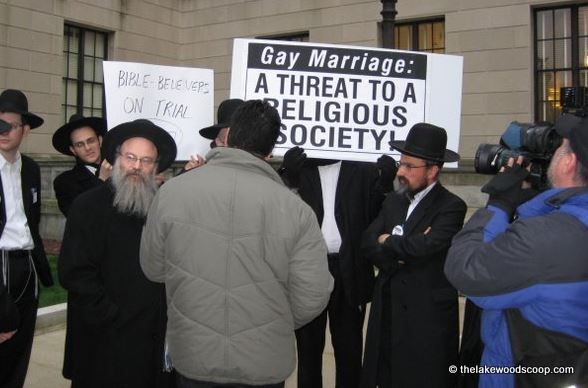 “Despite the progress we have made as a country, there is still much work to be done to protect the LGBTQ+ community from intolerance and injustice. New Jersey is stronger and fairer when every member of our LGBTQ+ family is valued and given equal protection under the law,” said Governor Murphy. “I am honored to sign legislation that represents our New Jersey values and codifies marriage equality into state law.”

This legislation brings New Jersey statutory law into conformance with the 2013 decision in Garden State Equality v. Dow as well as the 2015 United Supreme Court decision in Obergefell v. Hodges, which held that same-sex marriage is a fundamental right and that all states are required to allow same-sex couples to marry. Enacting S3416 into law ensures that the right to same-sex marriage will continue to exist in New Jersey even if these state and federal court precedents were to be overturned.