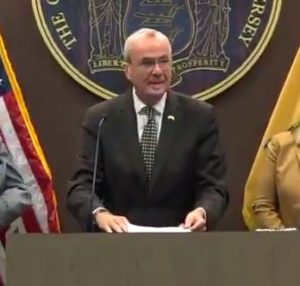 The following are remarks made by Governor Phil Murphy at a ceremony at which he signed the budget passed in the Legislature which he fought vehemently against.