Governor Murphy Announces State Acquisition Of A Former Rail Line, To Be Converted Into A New State Park 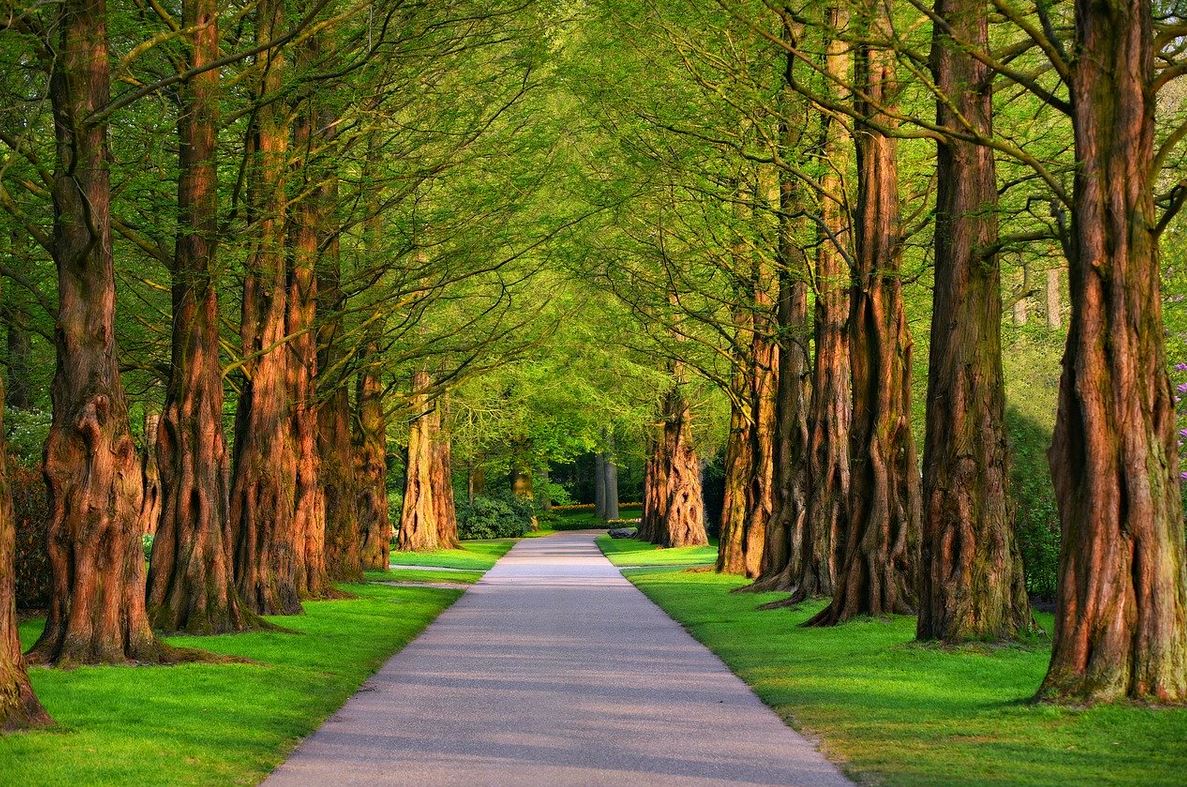 Murphy was joined by state and local elected officials, as well as environmental advocates, all whom he credited for helping bring the acquisition to fruition.

“For far too long, many of New Jersey’s most diverse communities have not enjoyed equitable access to our state’s open spaces and their accompanying health benefits,” said Governor Murphy.

“While connecting these communities to our natural environment and economic opportunity, the Greenway will also bolster resilience in one of the state’s most densely populated regions. Its acquisition testifies to my Administration’s dedicated work and the shared vision of the partners who are making this new destination a reality.”

The sequence of the development and opening of the Greenway, as well as the design for amenities, transportation options, and connections to local community resources, will be informed by a strategic master plan for the Greenway.

The DEP is currently procuring a consultant to support the development of the master plan and is leading an interagency working group and engagement with local elected officials, community members, and other stakeholders.