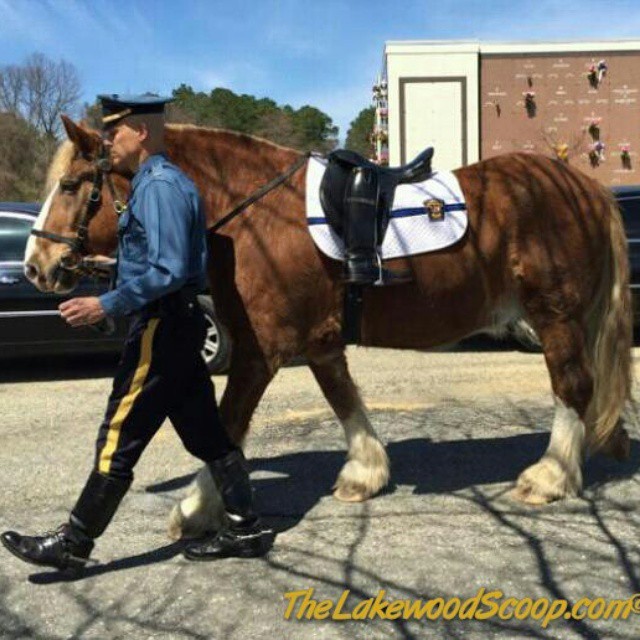 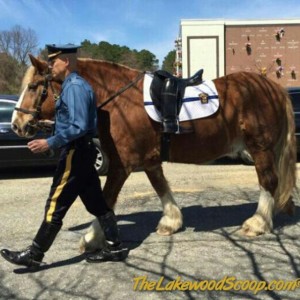 Officer Thompson began his career as a Special Officer in Seaside Park, and later graduated from the Ocean County Police Academy. Officer Thompson also served the communities of South Toms River and Lakehurst, and had been a member of the Manchester Township Police since 1999. Officer Thompson received several awards and commendations including a 2014 Meritorious Service Award. Officer Thompson was forty-seven years old, and a loving and devoted husband and father.

“Officer Thompson ‘s selfless devotion to public service and the protection of others makes him a hero and a true role model for all New Jerseyans. It is appropriate and fitting for the State of New Jersey to recognize his commitment to the welfare and safety of others, to mark his passing, to honor his memory, and to remember his family as they mourn their tragic loss,” said Governor Christie.

As earlier reported, Thompson passed away while working out at the gym last week.