Gov. Corzine Spent $25.3M Of His Own Money On Re-election Bid, Enough To Pay For His Hometown’s Property Taxes 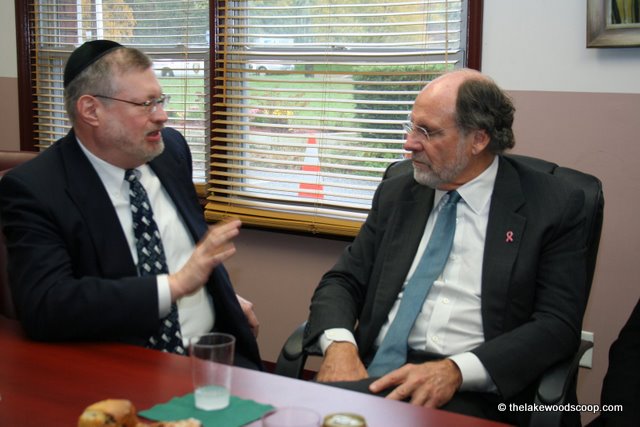 New Jersey Gov. Jon Corzine spent $25.3 million of his own money on his unsuccessful re-election bid. A state Election Law Enforcement Commission report released today shows the recent campaign cost Corzine more $27 million. Republican Chris Christie won even though he spent far less, $11.4 million. Nearly all his expenditures came under the limit of $10.9 million for candidates who accept public financing. The dats show Corzine spent $131 million during his political career on his own campaigns. That’s enough to pay property taxes for everyone in Corzine’s hometown of Hoboken and still have some money left over.