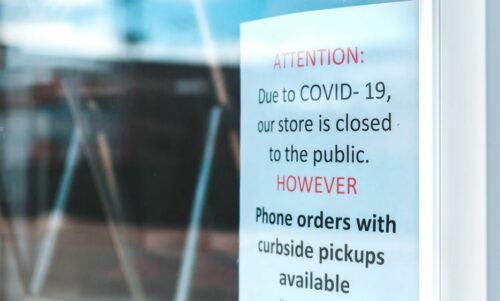 The 28 members of the state Assembly Republican caucus sent a letter Thursday to Speaker Craig Coughlin urging legislative hearings on the effects of the pandemic on residents and the state. Republicans called for a half-dozen meetings to hear personal experiences from those directly affected.

“The problems posed by the pandemic have at times been exacerbated by the unilateral actions of Governor Phil Murphy and the lack of sufficient action by the legislature,” the members wrote. “As representatives of the people, we need to hear their voices and act accordingly to address their concerns to the best of our ability to promote the general welfare of all New Jerseyans.”

The Republican lawmakers want hearings about the state’s slow vaccination rollout – particularly for the elderly in nursing homes and the patchwork of in-person and remote instruction at public schools. They said the Legislature should also investigate the disease spread and deaths at state veteran homes, the regular closures at state Motor Vehicle Commission offices, and multiple aspects of providing education.

They also called for hearings on the experience of small-business owners reeling from government shutdown orders and workers still unemployed during the pandemic.