“Golda” Ice Cream Parlor in Gedera Kashered thanks to a Shuvu Child! 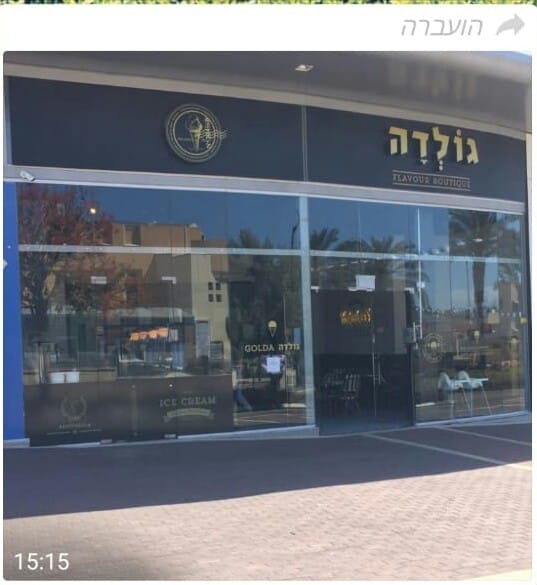 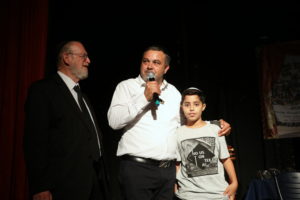 [Communicated] 12 year old Orian Mizrachi was unable to accept that his father’s ice cream parlour wasn’t kosher, and open on Shabbos. The Shuvu Rishon Letzion student had been growing steadily in Torah and Mitzvos, and decided that the time had come to speak to his father about Kashering his store.

His father, Alon, had already been approached several times by frum residents and local Rabbis, asking that he Kasher the parlour, but he had no interest in doing so. Business on Shabbos was particularly good.

However when his son Orian approached him, Alon could no longer refuse.

Not long afterwards the store B”H became Kosher – under the supervision of the Gedera Rabbinate.

Rabbis who had previously tried – unsuccessfully – to persuade Alon to Kasher his store were shocked when they noticed his new Kashrus certificate. “What made you change your mind?” they asked excitedly. He responded with a smile, “It was easy for me to say no to you. But when my son pleads, saying it goes against everything he’s being taught at his Shuvu school, that’s already different!”

Little Orian subsequently wrote his teacher a WhatsApp message, “Please know Morah, that this is in your Zechus, and in the Zechus of the school that taught me.”

At Shuvu’s recent annual gala Shuvu Bar Mitzvah celebration for 200 boys, Orian rose and told his story, thanking Shuvu for showing him the light, and ultimately his father as well! 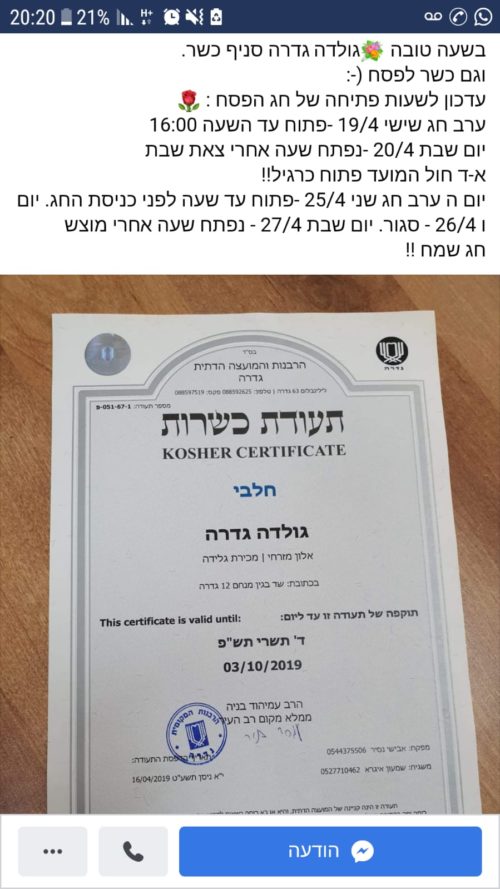 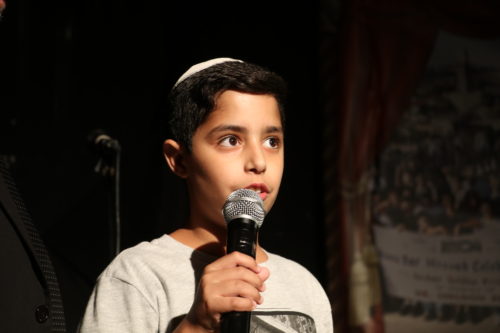 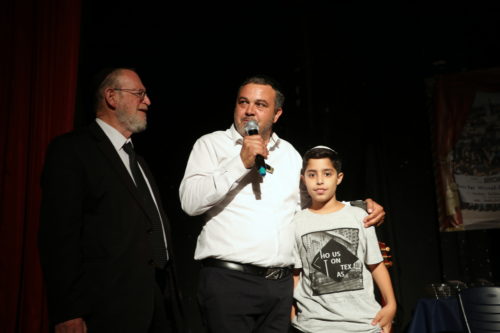 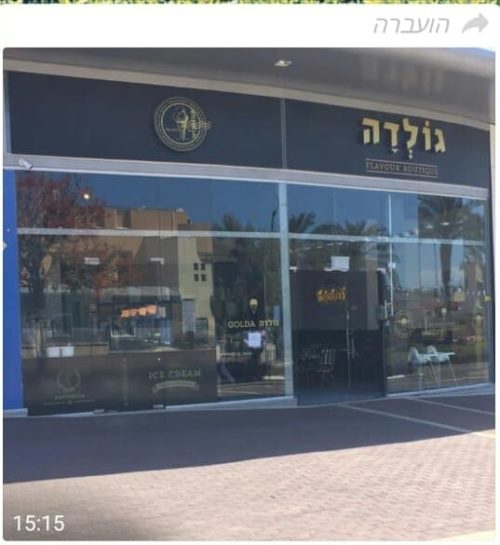