Gabai Tzedakah struck by vehicle in Lakewood in 2013, Niftar in Eretz Yisroel 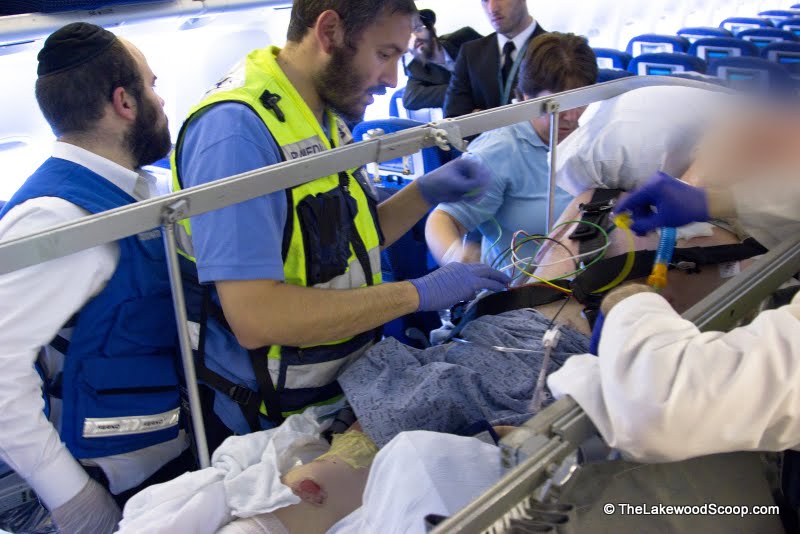 The Gabai Tzedakah struck in Lakewood in 2013 and critically injured, was Niftar today in Eretz Yisroel, family reports to TLS.

The man, Refoel Baruch Wilhelm Z”L, was struck on Madison Avenue and 6th Street in June of 2013.

R’ Baruch Z”L was transported to JSUMC following the incident, where he remained in critical condition. Approximately three weeks later, he was transported back to Eretz Yisroel. 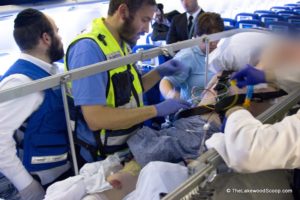 He remained in a coma ever since. He was approximately 50 years old.