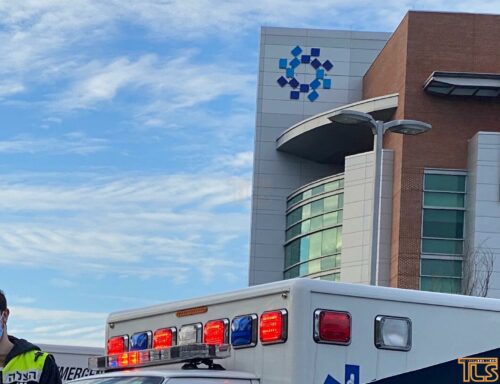 Four hospitals in New Jersey have been ranked among the best in the nation by Healthgrades, which evaluates thousands of hospitals across the country each year.

Besides for being ranked as one of the top hospitals, JSUMC was also awarded by Healthgrades for being a top-100 hospital in stroke care and for excellence in bariatric surgery and neuroscience.

The rankings were made by researchers who looked at the Medicare and Medicaid data from over 4,500 hospitals in the US over a three year period and analyzed their performance in treating patients with dozens of different medical conditions.

According to Healthgrades, patients treated in their list of the top hospitals in the US had a 27.4% decreased chance of dying than those with the same condition being treated in an unranked hospital. If all hospitals had the same performance results as those on their top-hospitals list, 167,235 lives could have been saved, Healthgrades said in a release.