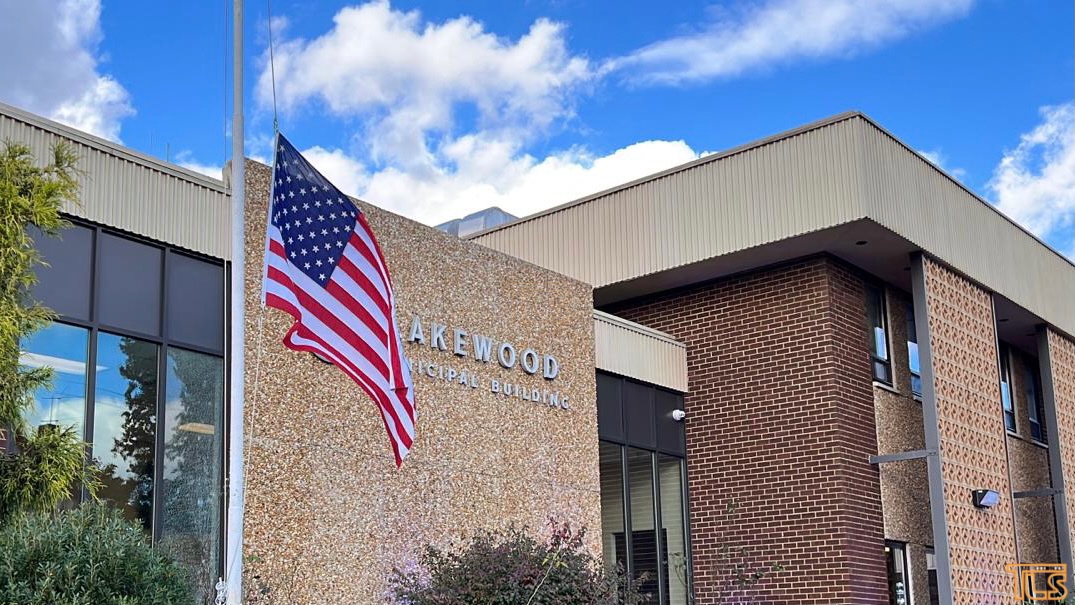 Governor Phil Murphy today ordered that U.S. and New Jersey flags fly at half-staff at all state buildings and facilities from sunrise on Tuesday, September 27, 2022 until sunset on Tuesday, October 11, 2022, in recognition and remembrance of former Governor Jim Florio.

“Governor Florio’s legacy of service will be defined by his devotion to bettering the lives of New Jerseyans and standing up for what is right,” said Governor Murphy. “Governor Florio first ran for public office in 1969 and continued on a long career of public service, dedicating his life to representing New Jerseyans as an Assemblyman, a U.S. Congressman, and Governor. I had the great privilege to know Governor Florio and have always been appreciative of his advice and counsel. Our hearts are both heavy and filled with gratitude as we remember his distinguished career and his lasting impact on the state of New Jersey.”