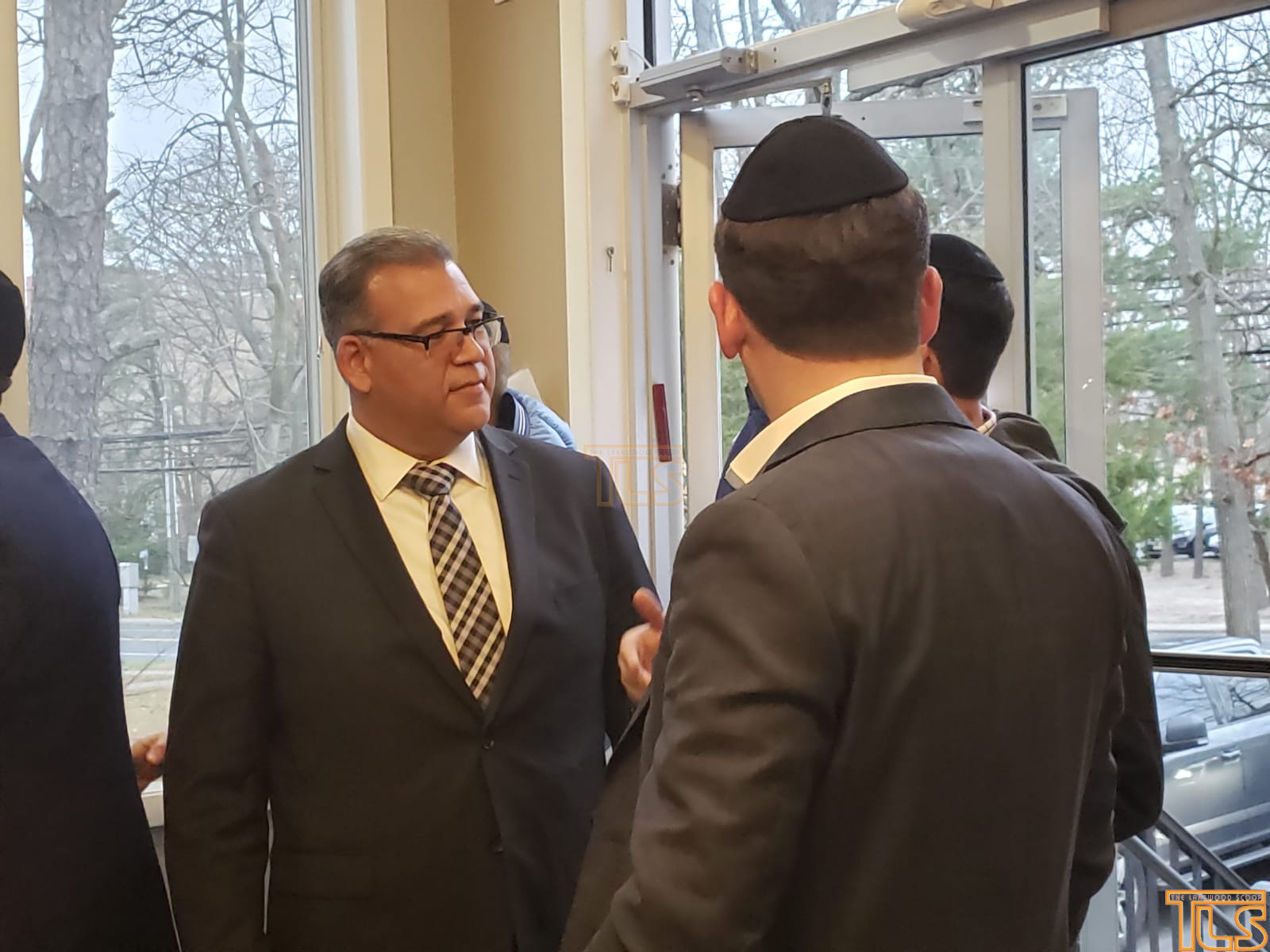 Former New Jersey Republican State Committee Chairman Doug Steinhardt was elected this morning to the State Senate in a special election convention to fill a vacant seat in the 23rd Legislative District.

The result was expected, as Steinhardt, who briefly ran for the Republican nomination for Governor of New Jersey in 2021, was unopposed in his bid to replace Senator Michael Doherty, who resigned his seat in November.

Doherty, one of the most conservative members of the New Jersey legislature, resigned his Senate seat to become the Warren County Surrogate.

Steinhardt has formerly served Mayor of his hometown, Lopatcong, serving from 2000 to 2014, as well as Chairman of the Warren County Republican Committee.

He was elected Chairman of the New Jersey Republican State Committee in November 2017 and stepped down in 2021 so he can run for governor. He dropped out of that race a few weeks later.