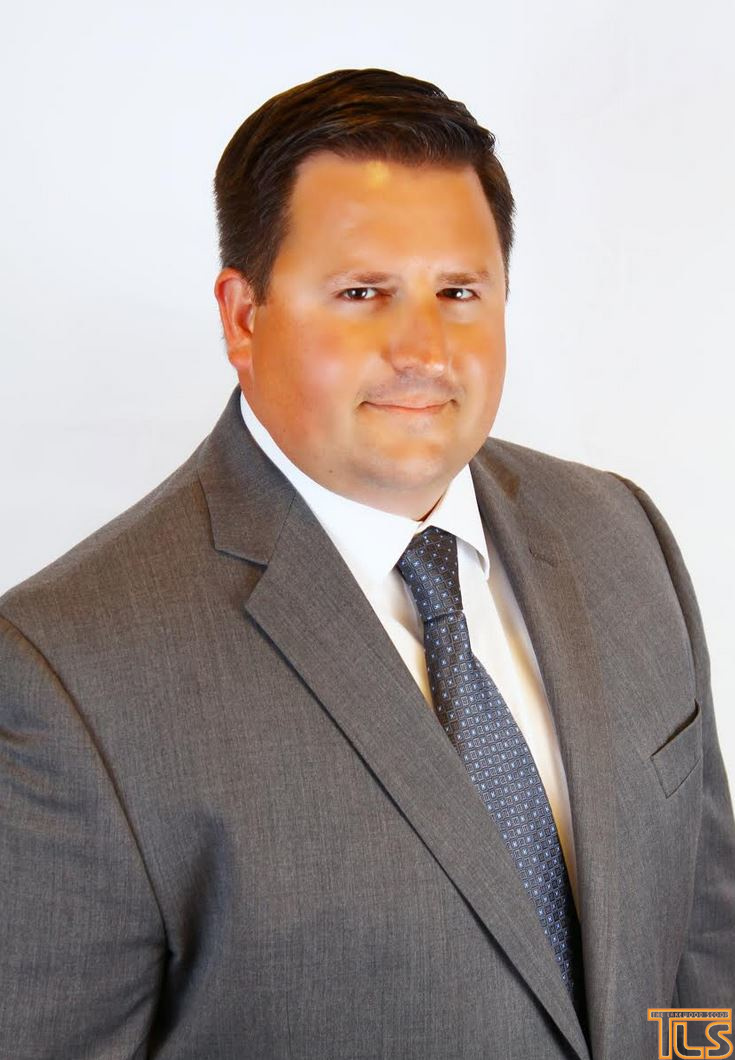 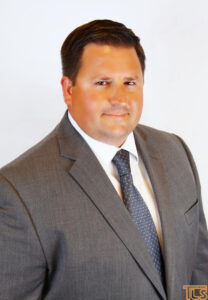 I, like many of you in Ocean County – and across our state – was saddened by the news of Former Mayor and State Committeeman Thomas Kelaher’s passing. Tom was an accomplished man who served Country, Town, and County – our community – with dedication and grace that will be hard to replicate. In the aftermath of Superstorm Sandy, as a board member of the local Hometown Heroes charity, I had the pleasure of working alongside Mayor Tom for the first time as he directed his team’s actions in coordination with Hometown Heroes to distribute donated aid to people throughout Toms River. While only one small project among many other priorities to his Township whole again, Tom always provided whatever resources he could find to ensure aid was quickly delivered to people in need.

Serving as a State Committeeman will allow me to help our Republican organization maintain the strength we have in Ocean County, protect that strength in the future, and help more Republicans win elections across the state. As a lifelong resident of Ocean County, and a homeowner in Point Pleasant Borough for the last eight years with my wife Jennifer and our baby girl Avery, I’m firmly rooted in the community with an eye to the future for Ocean County. As State Committeeman, I will bring my experience and network across the state together to benefit our Ocean County Republican Organization helping it grow and making sure the Republican State Committee provides the resources our organization deserves as the reddest county in the state. That network that I can draw upon for the benefit of our county organization comes from years of working for the Republican Party as a former two-term Point Pleasant Borough Councilman, former State Chairman of the New Jersey Young Republicans, as a former board member of the Young Republican National Federation, and more importantly as a volunteer for candidates up and down our great State running for office at all levels of government. I hope to have your vote on Primary Day so Ocean County is properly represented at the State Committee in June. If elected, I look forward to helping the Republican organization register more Republican voters, develop local clubs, find, and support new Ocean County Republicans willing to be elected to office, as well as help all the clubs, local and county, implement new fundraising techniques.

As I begin my journey to win the State Committeeman election, I will be calling many officials and voters across the county to ask for your votes and one of my first calls was to my friend Mayor Paul Kanitra in Point Pleasant Beach. He was very excited by the news and offered this kind endorsement:

“I’m endorsing my good friend Mike Thulen for State Committeeman because I know firsthand just how qualified and capable he is. In an era of political nepotism where the best man or woman for the job isn’t always chosen, Mike stands out in the crowd. He’ll be a much-needed infusion of youth into the process at a time when young Republicans are drastically underrepresented in political office across the state. As a former Presidential Appointee, head of the State YR’s and a Board Member of the National YR’s he’ll be able to navigate the different factions of our party with ease. I hope my fellow Ocean County Republicans simply compare his credentials with anyone else’s and then make their minds up accordingly.”

I want to thank Mayor Kantira for his kind words and all of the people I have spoken to so far pledging their support, as I roll out my campaign for State Committeeman you will be hearing from them as well. Over the next few days please keep an eye out for my new website www.MichaelThulenJr.com for news on my campaign for this office and how you can help, sign a petition to add me to the ballot or donate if you are interested.

I look forward to talking to even more Republican voters over the next few months to hear what your concerns are for our party and our county.