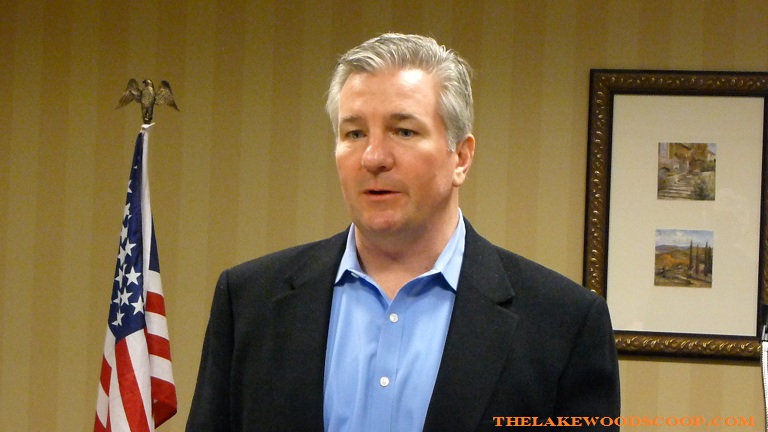 The UTCA is a non-profit trade association headquartered in Wall Township, and represents approximately 1,000 member firms in the public and private sectors, active in all phases of heavy, highway, utility, and marine construction, as well as site work, including remediation of brownfields and contaminated sites.

A resident of Wall, Rible currently serves as the association’s Executive Director and has been with UTCA since 2019.

He is also a former Wall Township police officer and detective.

While in the Legislature, Rible was the prime sponsor of legislation that reauthorized the state’s Transportation Trust Fund, which pays for critical transportation infrastructure projects.