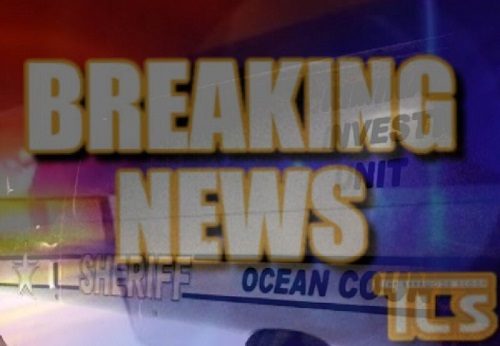 A Frum man was allegedly robbed at gunpoint in Lakewood, police sources confirm to TLS.

Police received a call around 5 PM in reference to the robbery that occurred in the Southern portion of Lakewood.

According to preliminary reports, the man was in or near his vehicle when he was approached by three men, one who brandished a gun, and proceeded to rob him. They reportedly made off with an iPad.

The suspects, described as black men, fled the area.

BREAKING 7:00 PM: Sources tell TLS three suspects are in custody in connection with the armed robbery.

According to sources, the Lakewood Police Department’s Detective Bureau was able to identify the vehicle within about 30 minutes after the robbery, and tracked it down to a location in Toms River.

The suspects were taken into custody without incident.