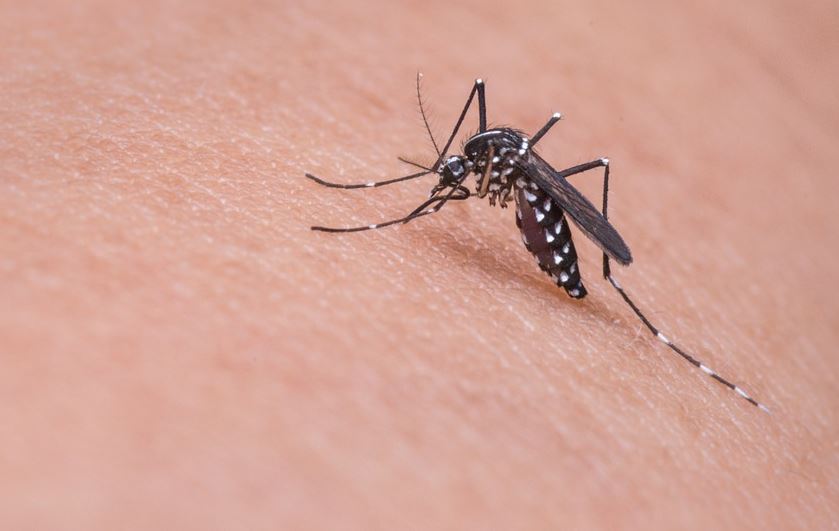 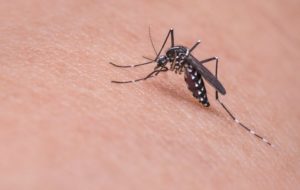 The New Jersey Department of Health has confirmed the state’s first human case of West Nile Virus (WNV) in a Hunterdon County man in his 70s.

On June 21st, the individual began exhibiting symptoms of meningitis. He was hospitalized for several days and is now recovering at home.

“This is the earliest a case of West Nile virus has been detected in New Jersey,” said Health Commissioner Shereef Elnahal. “It is important that residents take steps to protect themselves by using repellent, wearing long sleeves and pants and avoiding the outdoors during dawn and dusk when mosquitoes are most active.”

Many people infected with WNV do not become ill and may not develop symptoms. When symptoms do occur, they may be mild or severe. Mild symptoms include flu-like illness with fever, headache, body aches, nausea and sometimes swollen lymph glands or a skin rash on the chest, stomach and back.

Severe symptoms include high fever, neck stiffness and swelling of the brain (encephalitis) which can lead to coma, convulsions and death. Less than 1 percent of infected people will develop severe symptoms. People over the age of 50 and people with weak immune systems are at greater risk of developing severe illness.

There is no specific treatment for West Nile virus. The best way to prevent the disease is to avoid mosquito bites.

“Controlling New Jersey’s mosquito population is a major part of protecting our public health,” said DEP Commissioner Catherine R. McCabe. “Dumping out standing water on your property goes a long way toward reducing mosquito bites by limiting where they grow. Anywhere that collects water can breed mosquitos, so checking flower pots, pet food and water dishes, birdbaths, swimming pool covers and other places can reduce the risk of mosquito bites and the illnesses they can carry.”

The Department of Health is launching its Fight the Bite NJ awareness campaign later this week to continue to promote awareness and provide education throughout the state on how to avoid mosquito-borne illness. Social media and online advertisements will encourage residents to take steps to protect against mosquito bites.

Residents, business owners and contractors can take steps to reduce mosquito populations on their properties by emptying or changing outdoor standing water at least weekly to stop mosquito breeding. Areas that may need attention include flower pots, birdbaths, clogged rain gutters, plastic wading pools and wheelbarrows, and any containers or trash that may be difficult to see such as under bushes, homes or around building exteriors. Contact with mosquitoes can also be reduced by using air-conditioning when possible and ensuring window screens are in good repair.

Detailed guidance for mosquito-proofing your yard are available at https://www.nj.gov/health/cd/topics/vectorborne.shtml.

WNV is an arboviral disease which people can acquire through the bite of a mosquito that has fed on an infected bird. WNV is not directly transmitted from birds to humans. Last year, New Jersey had 61 human cases of WNV.

Weekly reports on WNV-related activity are available on the Department’s website.