Fire On Shabbos: What Do You Do? 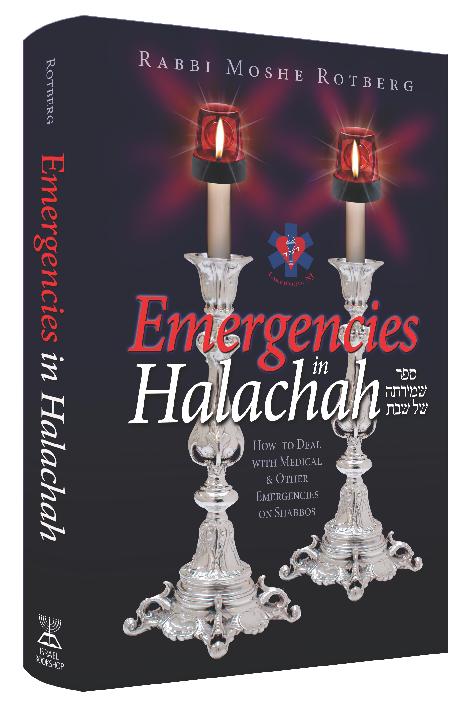 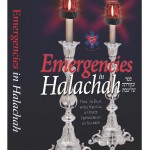 We all hear it all too often. The wailing of the fire trucks sirens and the roar of their engines. When a fire occurs on Shabbos (as it has for a local resident last Shabbos, as reported here on TLS) just as is the case of all other emergencies, people panic as they begin contemplating what to do. While we all know that pikuach nefesh takes precedence over all of the Torah at times of emergency and desperation, this clarity can become blurred. TLS got permission from The Israel Book Shop to reprint a section of their newly published Sefer Emergencies in Halacha which deals with the halachic issues of fires.

Mechabeh (extinguishing a fire) is one of the avos melachos that one is forbidden to perform on Shabbos. Thus, performing a melachah to extinguish a fire is permissible only under certain conditions. Obviously, if the fire poses a threat to the inhabitants of the home/building or nearby inhabitants, one must do whatever is necessary to extinguish the fire. Being that our homes are often in close proximity of each other, a fire in one yard is considered a sakanah for the other surrounding areas.

It may be very difficult to decide at which point a fire presents a risk to surrounding homes. Factors such as electrical wires, gas lines, wind, and other items are unknown to the average person. Therefore, when in doubt, one should always take immediate necessary action.

It is permissible in such situations to do everything necessary to contain the fire, such as alerting the authorities, shutting off the electricity, and even carrying water through a reshus harabbim. The Acharonim state that it is a mitzvah to publicize this ruling. The Shmiras Shabbos K’hilchasah adds that if, as a result of this ruling, ten people end up alerting the authorities, they all receive special reward for their valiant efforts and intention to do the right thing.

Many poskim rule that nowadays, even if there’s a fire that poses no threat to any lives, one should nonetheless contact the fire department immediately. (This is because there is always the risk of fire fighters getting injured as a result of the fire, as well as other bystanders.) Obviously, whenever possible, and when there won’t be a delay, one should rather have a non-Jew call, or he should call with a shinui.

If it’s possible to remove the fire and take it outside where it poses no sakanah, such as when the fire is a contained flame (like a candle that fell out of the leichter), one should do so (even though it is normally muktzah).

A contained fire that poses no physical danger to anyone, no melachah – whether d’Oraisa or d’Rabbanan – may be done to secure or save material items.

Rav Shlomo Zalman Auerbach zt”l states that if one sees a downed power line on Shabbos (which poses a danger), he doesn’t have to stand guard all Shabbos to prevent a sakanah; he may call the authorities right away. Obviously, if he can get a non-Jew to call or he can do so with a shinui without increasing the chance of sakanah, he should do so.