Financial Advice From the Gedolim, When You Need It Most 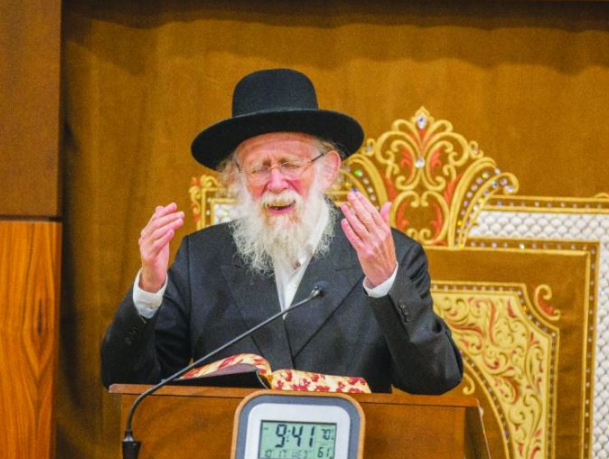 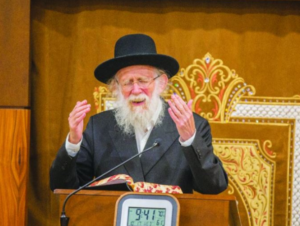 [COMMUNICATED] It is now less than two weeks before Pesach, and there is an array of kimcha depischa (pre-Pesach charity) funds to choose from, each with their own unique flavor. “Competition” is steep: A study of over 300 fundraising campaigns showed that online readers are less likely to give to crowdfunding campaigns run by organizations, as opposed to individuals. This is bad news for the poor families which rely on help from tzedaka organizations to make Pesach.

A slew of tragedies abound: stories of families unable to purchase chicken, facing homelessness, and more. Kupat Ha’Ir, by contrast, has taken an interesting turn toward the simple this year. Their print ad consists of a single quote, a handwritten hascama (recommendation) from Rav Chaim Kanievsky:

“Those who contribute 250 shekel ($70) Kimcha Depischa to Kupat Ha’Ir will merit celebrating Pesach with abundance and ease in ruchniyus and gashmiyus.”

Their campaign focuses on the following three ultra-practical points

With so many options available, it is advisable to give to a reputable source. Kupat Ha’Ir’s funds have had the public support of Rav Shteinman zt”l, Rav Chaim Kanievsky shlit”a, Rav Gershon Edelstein shlit”a, Rav Shimon Galai shlit”a, and more.

In addition to the mitzvah itself, donors receive a bracha from Rav Chaim for abundance (shefa) in both spirituality (ruchniyus) and physicality (gashmius). This is a particularly meaningful time of year to receive such a blessing, as each Jew strives to efficiently accomplish both the logistics of the holiday (gashmius), and to connect to its deeper meaning (ruchniyus).

With its case laid out so simply, donors who have yet to give kimcha depischa have little to disagree with. Whether this direct approach will be more efficient in funneling funds to Israel’s poorest, however, has yet to be seen.