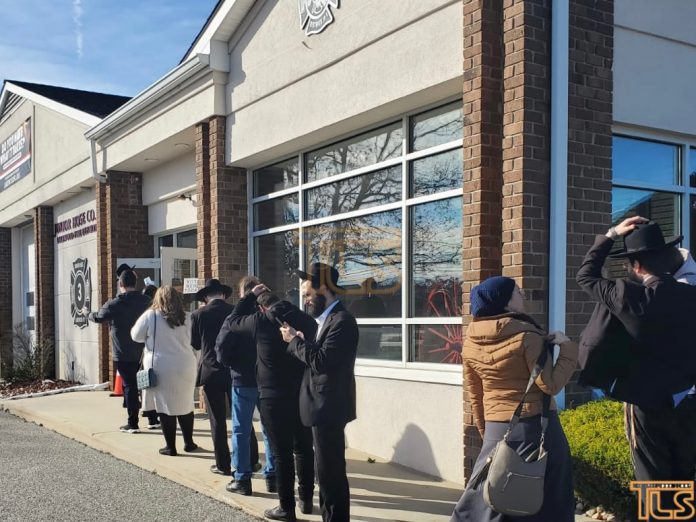 With Ocean County certifying the results of the 2022 midterm elections this afternoon, all ballots have now been counted and tallied.

The final numbers show that turnout in Lakewood for the 2022 midterm election – normally a lazy affair with no competitive races on the ballot – was at a solid 42%.

In the one race for a township committee seat, incumbent Issac Akerman once again won handily, receiving 86% of the vote.

In Jackson, where a competitive race for mayor was taking place, turnout was just under 47%, with 19,385 of the 41,401 registered voters casting a ballot.

And in Toms River, where there were also no competitive races taking place, turnout was a percentage point below Lakewood, at 41.2%, with 29,305 of 71,110 registered voters participating.

Overall turnout for Ocean County was 45.6%.