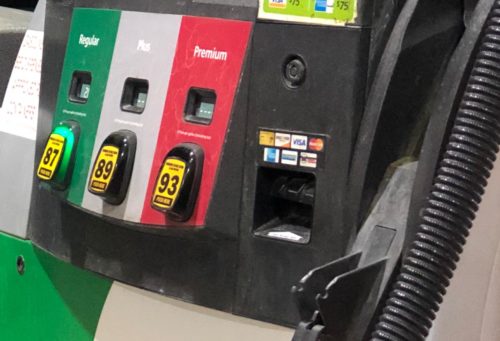 If you’re running low on gasoline but have been balking at the outrageous gas prices in New Jersey, today’s drop of 8.3 cents per gallon in the state’s gas tax might give you some comfort. The average price of gasoline dove significantly this morning as the state’s unexpected drop in the gas tax went into effect.

Almost everyone expected the gas tax to rise yet again due to a decrease in the number of motorists on New Jersey roads due to the pandemic, but an surprise increase in revenue from the gas tax allowed officials to lower it for the first time since 2016.

Gas prices, and the gas tax rate, in New Jersey are still some of the highest in the nation, and the average of $3.19 per gallon on Friday in the Lakewood area is still a difficult pill to swallow. But it’s better than $3.27 per gallon…