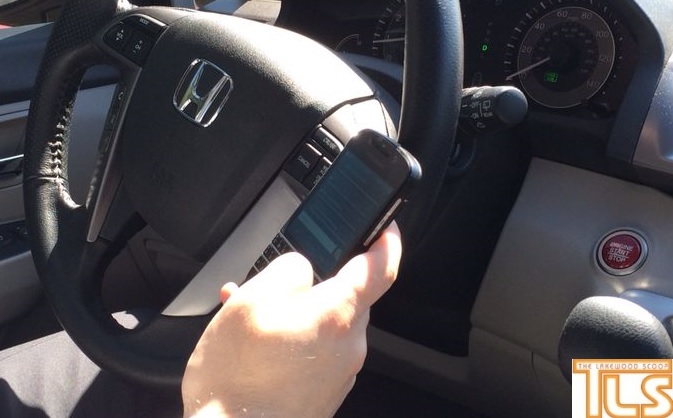 While summer time fun for teens often starts with them getting behind the wheel, that’s where problems can occur. According to AAA, the summer months are the most dangerous time on the road for teen drivers.

Car crashes are the leading cause of death for teen drivers, with teens having three times as many fatal crashes as all other drivers based on number of miles driven. Teen crashes affect all motorists:  they have the highest rates of crash involvements that result in the death of other people such as passengers, pedestrians and occupants of other vehicles.

According to the New Jersey State Police as of 10:00am on June 2, 2014 there have been 21 fatalities on New Jersey roadways involving drivers and passengers 20 years of age and younger.

“Teens have a greater risk of crashing in the summer because they drive more miles, tend to carry more passengers and drive with less supervision,” said Tracy Noble, spokesperson for AAA Mid-Atlantic. “As a leader in driver safety, AAA urges parents to establish specific rules with their teen drivers, especially during the high-risk summer months.”

To keep teens safe during these dangerous months and year round, AAA Mid-Atlantic suggests the following tips for parents: