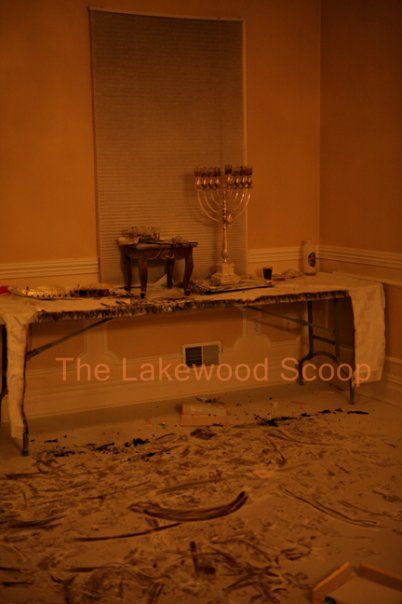 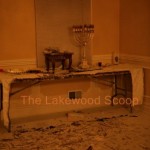 (PHOTO of room) A family is lucky to be alive tonight after a fire torched their living room area early this morning. At about 4:00 a.m., a local resident was wakened by his smoke alarm and smelled smoke coming from the main floor. He quickly told his wife and children to get into one room while he goes downstairs. He grabbed his cell phone, called the Fire Departement and headed downstairs. As he came down the stairs, he saw the 5 foot flames burning where he lit the Menorah. He grabbed the fire extinguisher and managed to extinguish the flames. The family then walked over to a neighbor’s home where they remained until this evening.

The Firefighter who responded said, the family had approximately 5 minutes until the entire home may have been totally engulfed in flames.