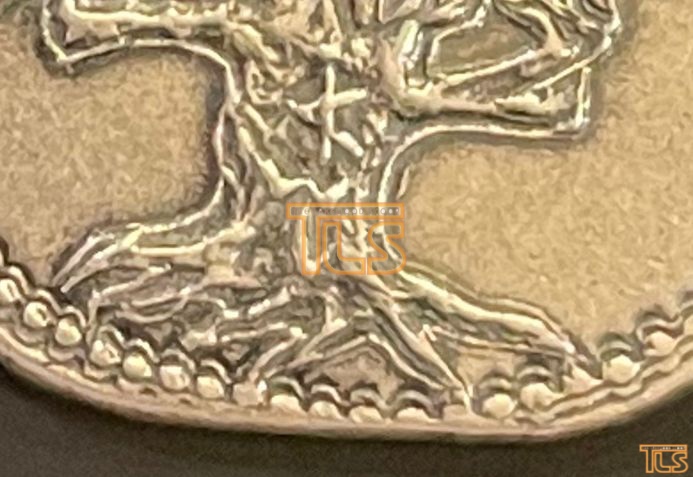 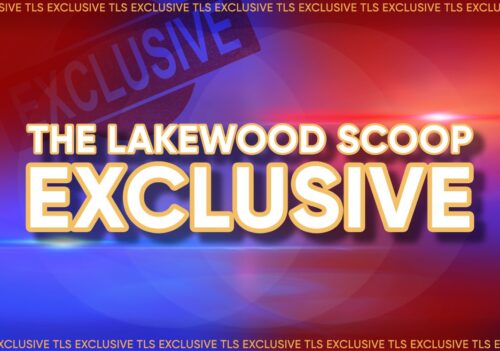 The Lakewood Scoop this week met with a person who may be in possession of priceless coins – and something nobody alive today has ever seen.

The project started about two years ago, when this man – who wishes to remain anonymous for security reasons, along with a team, went on a mission to search for Jewish artifacts.

Over the course of the two years, the team located random Jewish artifacts buried underneath ancient buildings – buildings which were hundreds years old, and foundations thousands of years old.

But about six months ago, they located something which shocked them.

While digging deep beneath an ancient foundation in the Middle East – in a location Halachically considered a part of Eretz Yisroel – they discovered earthenware.

Upon examining the earthenware, they realized there were ancient tarnished coins inside. They began going through the coins, and located ancient Zuzim and other currency used thousands of years ago.

But then came the shock they weren’t expecting.

Hundreds of silver coins were located, minted with markings described in the Gemarah as the coins Avraham Avinu used to purchase Me’aras Hamachpeila. The coins, only shown partially in the attached images – show designs in the form of branches of a Bachur and Besulah on one side, and a Zakein and Zekeinah on the other, the way the coins were described in the Gemarah. In addition, the coins contained the word “Eishel” written in Ksav Ivri. (Note the Aleph, Shin and Lamed in Ksav Ivri.) 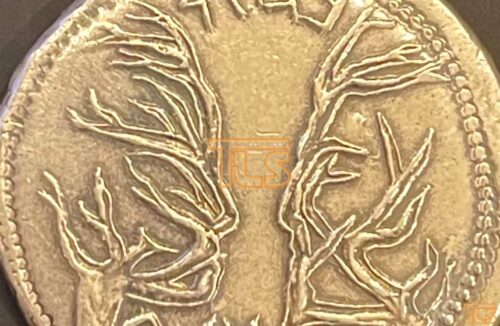 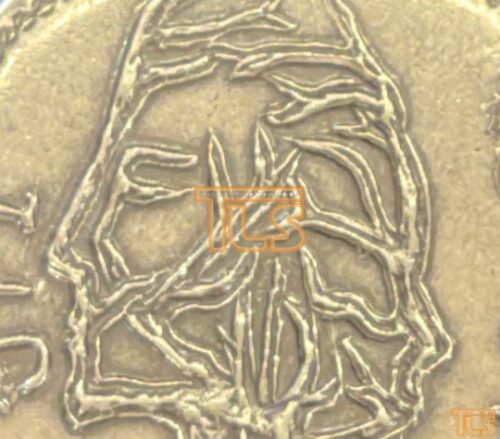 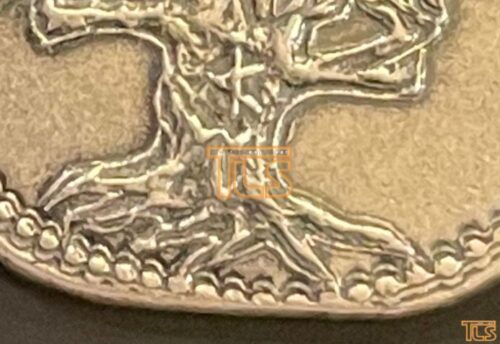 They began counting the coins, counting exactly 400 silver coins in total. That was the exact number of coins Avraham Avinu gave to Efron – described in this week’s Parsha – to purchase the burial plot for the Avos and Imahos. 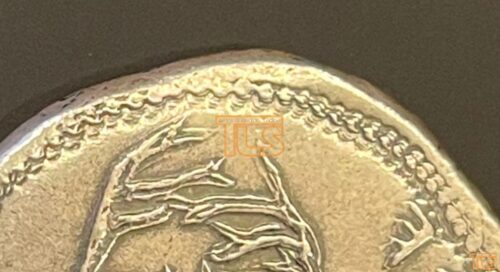 “It was chilling,” the finder told TLS. “To know that these coins could have actually been minted by Avraham Avinu is astonishing.”

Could they really be the coins?

According the maps we reviewed of the area where the coins were located, they could be, as the area could have easily been traveled by Efron, and many others who frequented Eretz Yisroel at the time.

“We don’t know forsure, but if these are the coins, there are no words,” the person said. “We are currently working with professionals in Israel and beyond to determine the age of the coins and to authenticate other markings.”