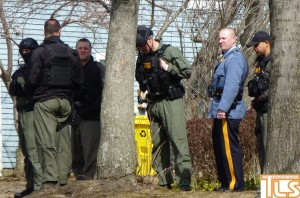 State Troopers have arrested four people in Lakewood after a three-month investigation that culminated in the seizure of large quantities of narcotics, weapons and drug packaging material.

On Friday, March 13, members of the Gangs and Organized Crime Central Unit, Troop “C” T.E.A.M.S, and the NJSP Canine Unit executed a search warrant at 265 Woodlake Manor Drive, Lakewood, N.J.  Four suspects were located inside the home and arrested without incident.  As a result of the search, detectives seized the following: 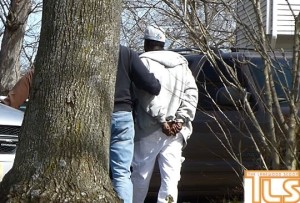 Further investigation led detectives to search a motel room in Brick Township that was rented by one of the suspects.  The search led to the seizure of the following:

All four suspects were processed at Monmouth Station and subsequently lodged in the Ocean County Jail in lieu of $660,000 with no 10 percent option.  The case will be prosecuted by the Division of Criminal Justice.

This story was first reported on our news alerts on Friday.