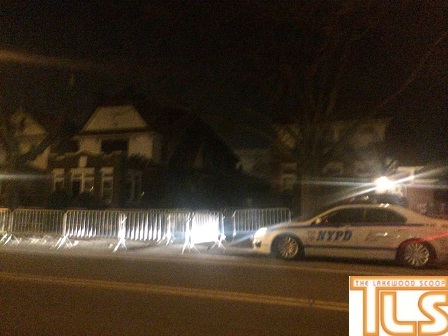 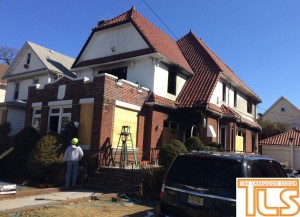 “It was a horror scene.” Those are the words a veteran and seasoned Paramedic from Lakewood used to describe the indescribable horrific tragedy that hit the Jewish world on Shabbos.

The member tells TLS he was staying a few blocks away on Shabbos when the call went out, and immediately responded to the scene.

“When I got there, the mother and daughter had already jumped from the window,” the member says. The flames were just too large for her to fight or run through to get to her children trapped on the other side of the home.

The Hatzolah members put her on the stretcher, but her words aren’t something any members on scene will ever forget.

“There’s no way to describe her pain,” the paramedic, who has seen horror for nearly 30 years as an emergency responder said. 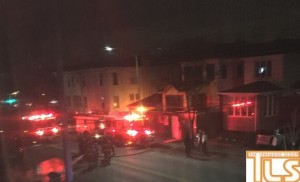 After dropping off the mother at the hospital, the member, along with the others, immediately headed back to the scene.

But by that time, there was no good news left.

The bodies of the young children were placed on stretchers and awaited the medical examiners.

“A family snuffed out in ten minutes. Just horrifying.”

“You saw it on the faces of the firefighters. You saw the sadness on their faces.”

The mother and daughter, Gila bas Tziporah and Tziporah bas Gila are still in great need of Tefillos.

Levaya details will be published when they become available.