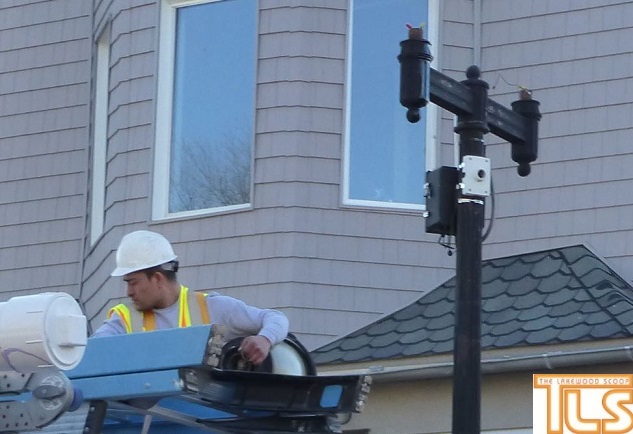 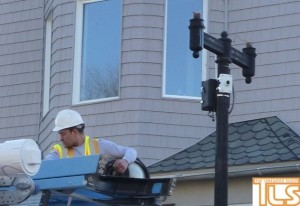 The security cameras in the downtown area (pictured) – which reportedly helped police solve multiple crimes – has been down for nearly two years, police confirm to TLS.

Police say the cameras, installed in several key areas in the downtown areas allowing for police surveillance had technology issues that cut off the communication with the police department, and due to budget constraints, the issues were not addressed.

In the recent months, funds were made available to repair the cameras, which were installed approximately eight years ago.

Police says multiple crimes were solved with the assistance of the cameras mounted on the downtown light poles.

Without giving a time frame, police sources also noted that the security system could eventually be expanded to shopping centers and other busy areas around town.

The cameras were recently in the process of being repaired, and are expected to begin operating again soon.