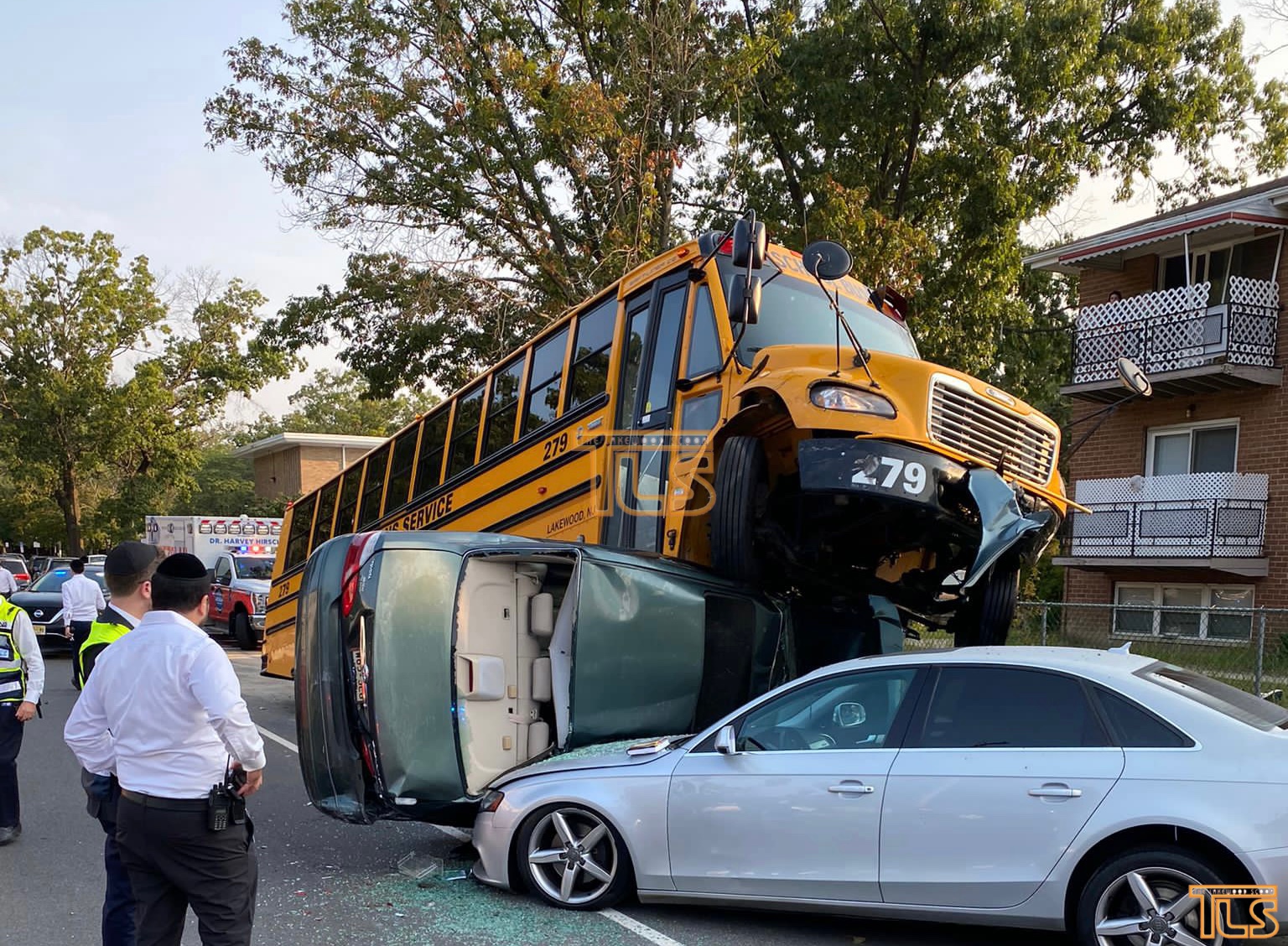 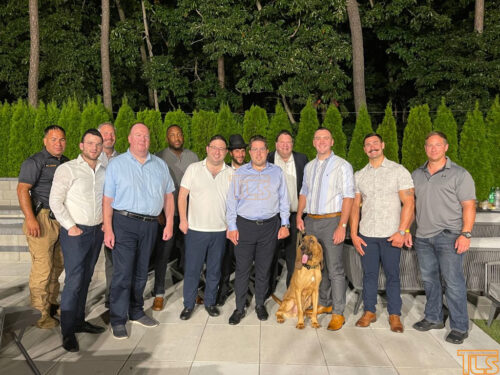 The two new K-9 units are currently in school, and will be graduating this Winter.

Each dog serves a different purpose, and the growing K9 unit will help the LPD expedite its response to various emergency scenes – including but not limited to scent tracking, bomb detection, drugs and more.

Up until K9 Shim was hired by the LPD, the Department would need to rely on the K-9 response of the County and surrounding Townships.

“The generosity of Mr. & Mrs. Herzka is astounding,” says Police Chief Greg Meyer. “Not only did they they donate the units, but they even sponsored the bulletproof vests to ensure these 4-legged police members remain safe. It’s truly amazing.”

Mr. Herzka says he’s honored to be able to support the men and women in blue.

“To be honest, I personally don’t like dogs,” Chuny joked during dinner, “but this one I like! Just don’t use it on me!”

“But in all seriousness,” says Chuny, “it’s an honor to be able to support the men and women of the police department who put their lives on the line for us. It’s the least we could do for them to show our appreciation.

The new units will be graduating about a month apart and hitting the roads shortly thereafter.

“We’re excited to roll out these newest K-9 units out for the Township – the support from the community has been overwhelming,” Chief Meyer said. Each dog will train and serve in a specific role, being assigned in Patrol, SWAT, and Special Operations.

“From the moment I approached Mr. Herzka in the summer, he was extremely receptive and forthcoming,” said Ben. “He’s a breath of fresh air to work with, and we thank him for his generosity and dedication to the department.” 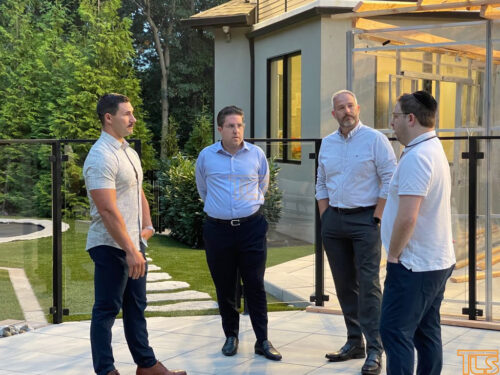 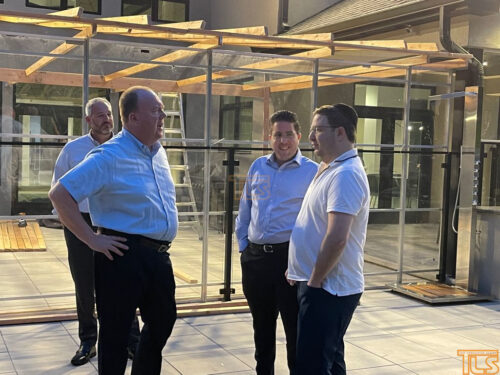 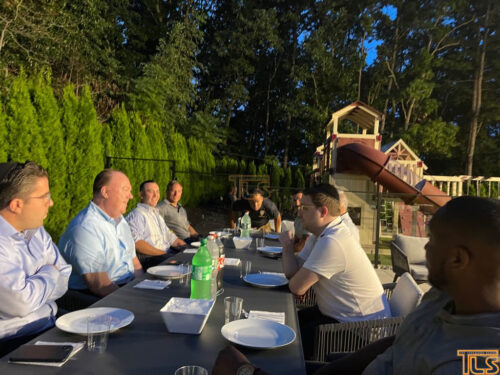 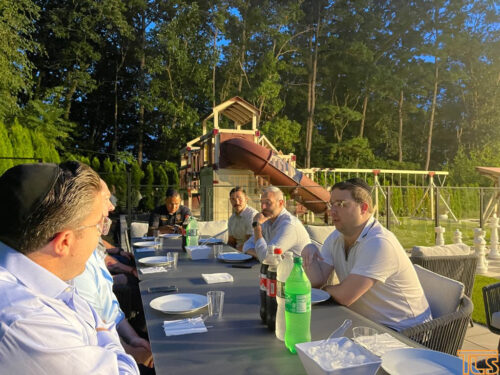 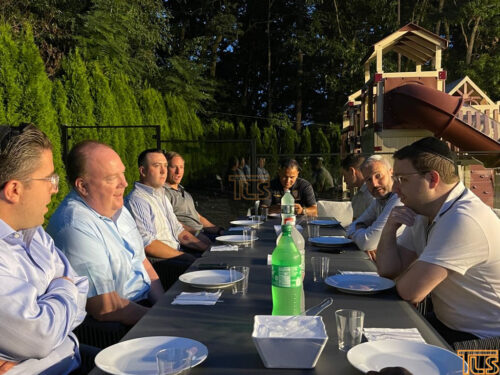 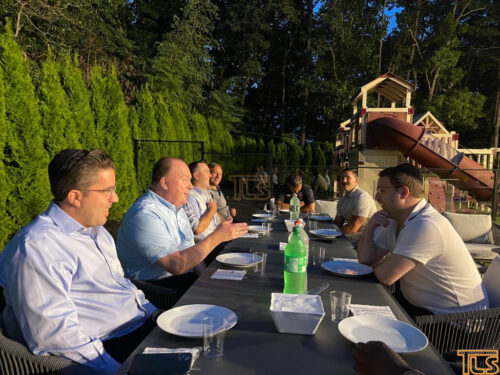 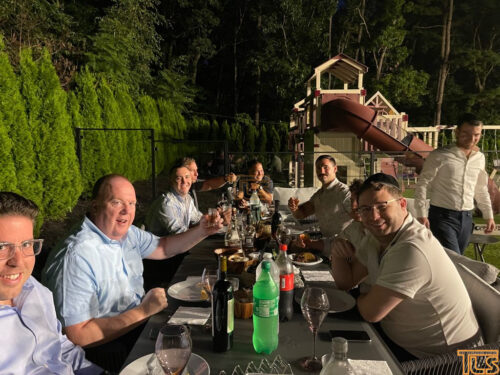 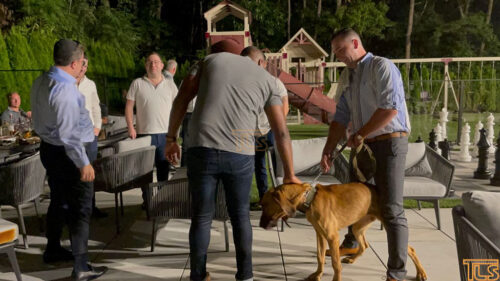 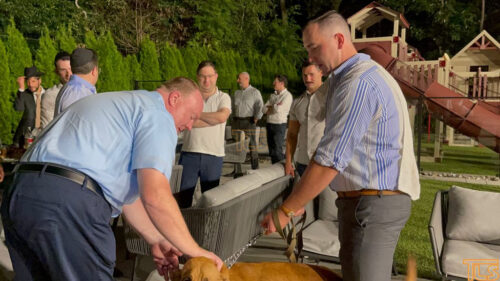 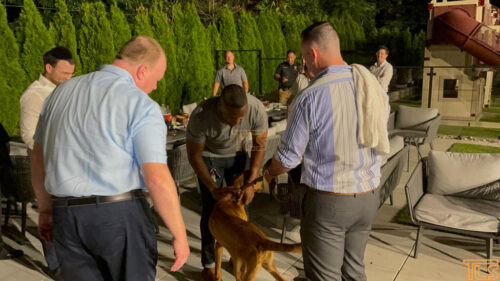 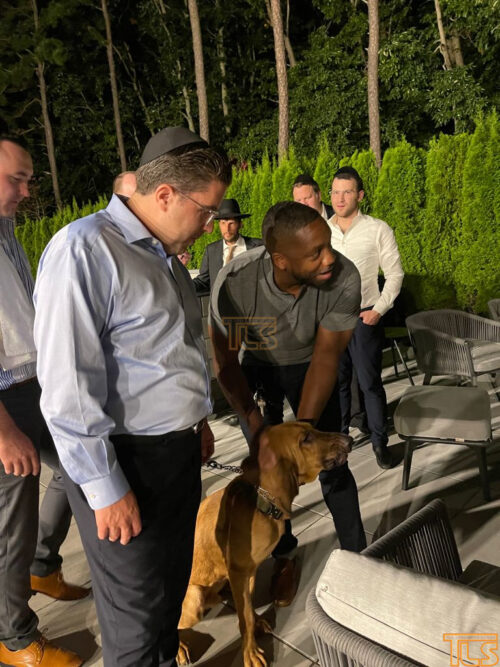 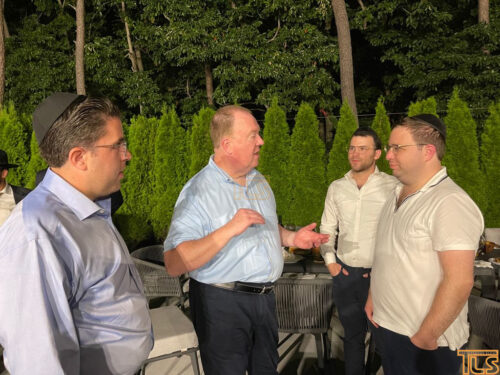 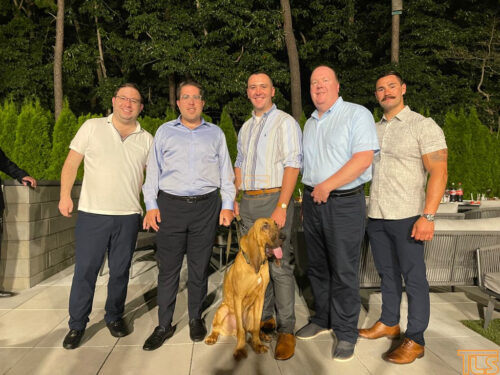 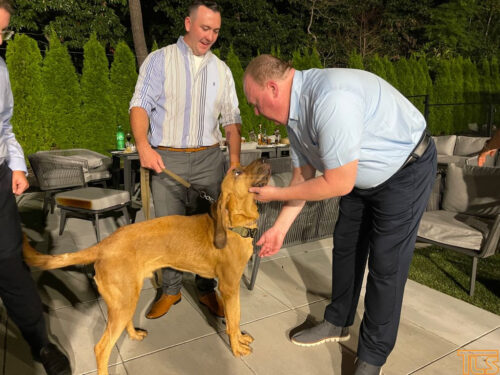 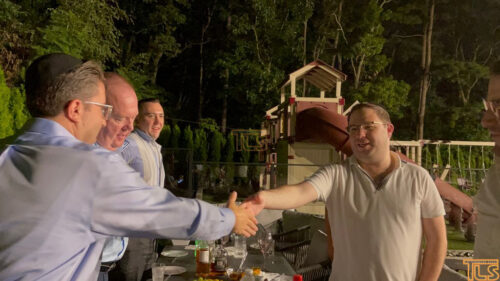 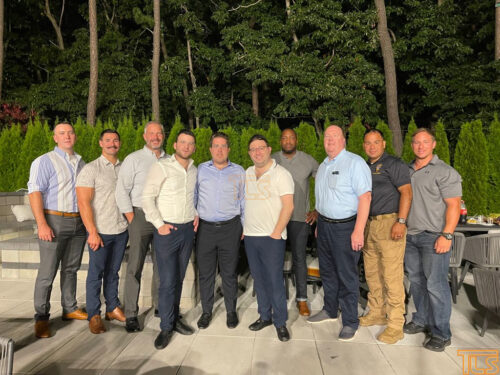