Ex-Fire Chief And 51 Year Member Of LFD, Passes Away At 84 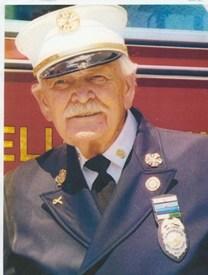 He served for 51 years for the Lakewood Fire Department.

Anthony is survived by his wife of 65 years, daughters and several grandchildren.

Burial will follow at the St. Mary of the Lake Cemetery in Lakewood. D’Elia Funeral Home.