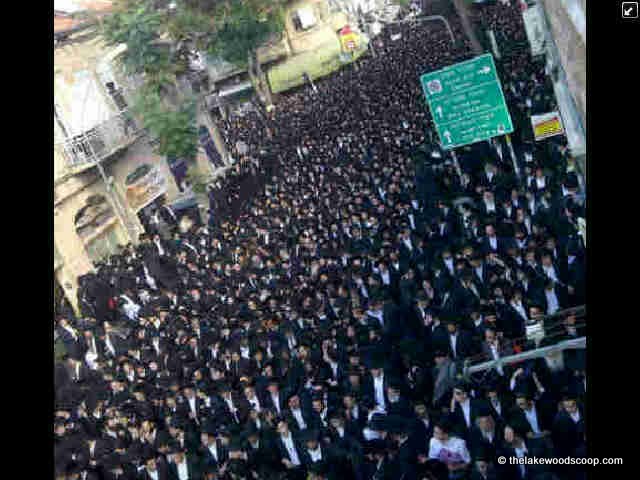 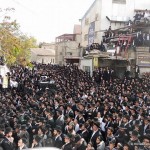 PHOTOS: [UPDATED ALBUMS 6:15 PM] An estimated 100,000 people flooded the streets of the Mir Center today, attending the Levaya of their beloved Rosh Hayeshivah, Hagaon Reb Nosson Tzvi Finkel Zatzal. Attended by many Gedolim from around Eretz Yisroel, the Levaya was short, due to the large crowd. 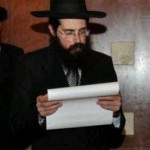 At The Levaya, Harav Shteinman announced that the Rosh Hayeshivah’s eldest son, Harav Lazer Yudel will assume the position of his father. He is 46. (photo)

Initial photos by – and with permission of – News Breakers.

A few more photos by M.P.