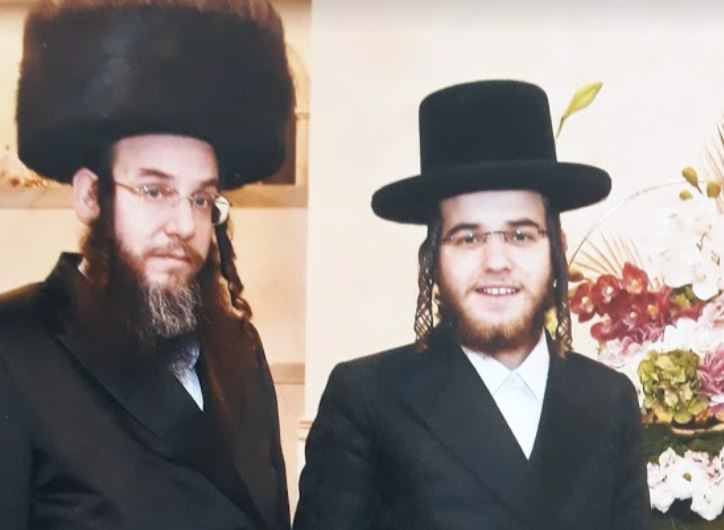 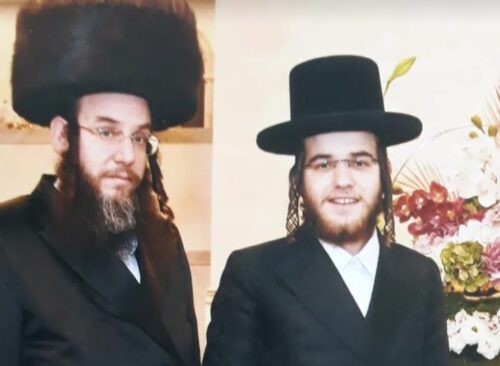 [COMMUNICATED] It was a Friday morning, and there was a knock at the Goldstein door. Meir stepped forward to answer it, when his mother stopped him. “Don’t answer… just wait,” she said, as she looked through the peephole and waited until the coast was clear.

After a few minutes of silence, she swiftly opened the door and brought in two challahs and a tray of chicken from outside. Meir understood: The neighbors were helping with shabbos again, and his mother couldn’t bear the embarrassment of seeing them. He looked around him at the clean but run-down apartment in the Shmuel HaNavi neighborhood. The home where he and his eleven siblings had grown up and shared two bedrooms. The home with its leaky ceilings in the winter, its unpainted walls. And in its small and tidy kitchen the faint sounds of his mothers sobs. Meir wiped the tears from his mother’s eyes, as she had done for him when he was a child. “It will be okay Ima, we will figure something out.”

It was with a deep breath and a straight back that he headed out to his morning learning seder at the Dushinsky yeshiva in Arzei. He had just said good morning to his chavrusa and opened his gemara, when his own tears began to fall.

Meir had always grown up poor, and had never minded. Recently, however, it had begun to weigh on his mind. He had been told by shadchanim that with prospects like his, he would never get married. Recently, he had defied all odds and become engaged to a wonderful young woman. Yet he kept waiting for the other shoe to drop: For her to realize that he could not provide her with the things a kallah deserves, or to start a basic home.

He had attempted to put these things out of his mind at their tanayim, the night after they became engaged. It was a disaster. Meir was surrounded by his friends and family in the living room of the Goldstein apartment, singing zemiros and feeling joyful, when the lights cut out. Guests flipped the switch, and looked in the hallway to see if there had been a surge. But the Goldsteins knew, because it happened often, that the electricity had been cut because they could not pay their bill. With an air of awkward politeness, the guests shuffled out of the home and wished them their mazel tovs. Meir felt as if he could die of shame.

Meir never wants his bride to cry the way his mother did, overwhelmed in the kitchen on an erev shabbos. He wants to build a life for his future family. This won’t be possible, however, without some help. Meir has opened a hachnasas kallah fund, to help get the basics needed to build a ‘bayis ne’eman b’yisroel,’ so that he can keep the shidduch, and get the foundation he needs to start a new life which includes the warmth of his childhood, but this time – peace of mind as well.