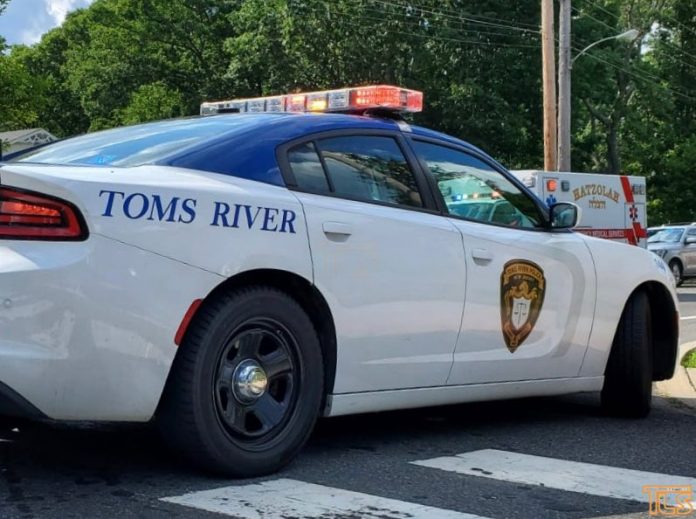 An Elizabeth man has been charged in connection with the fatal hit and run that occurred in Toms River earlier this week.
Ocean County Prosecutor Bradley D. Billhimer and Toms River Township Police Chief Mitch Little announced that on October 25, 2022, Milciades Oviedo, 74, of Elizabeth, has been charged with Knowingly Leaving the Scene of a Motor Vehicle Accident Resulting in Death in violation of N.J.S.A.2C:11-5.1, in connection with a fatal hit–and–run incident that occurred at approximately 2:10 a.m. on Sunday, October 23, 2022, in the area of Massachusetts Avenue and Route 70 in Toms River, resulting in the death of Sierra Fisher, 28, of Manchester Township.

On October 23, 2022, Toms River Township Police Officers were dispatched to the aforementioned area where, upon arrival, they foundMs. Fisher lying in the roadway. First responders immediately rendered aid to Ms. Fisher, and a pulse was initially regained. Ms. Fisher was transported to Southern Monmouth Medical Center, where she was later pronounced deceased.

According to a witness on the scene, the driver exited his vehicle, looked at Ms. Fisher, and then fled in the vehicle east on Route 70 toward Lakewood. The witness described the vehicle as a dark colored 2003-2009 Ford Explorer.  The vehicle was said to have significant damage to the front passenger side, including an inoperable passenger side headlight and hood damage.

Utilizing information supplied by a concerned citizen, an investigation by the Ocean County Prosecutor’s Office Vehicular Homicide Unit and Toms River Township Police Department resulted in law enforcement locating the subject Ford Explorer in Elizabeth, New Jersey. The investigation further determined that Oviedo was operating the vehicle on October 23, 2022, when he struck and killed Ms. Fisher. On October 25, 2022, Oviedo was charged in the death of Ms. Fisher.

Oviedo has not yet been taken into custody, and is considered a fugitive from justice.  As such, a warrant for his arrest has been issued and his name has been entered in the National Crime Information Center database.  “Great teamwork has been exhibited by all of the respective law enforcement agencies and officers involved in this investigation.  Our focus now is to find Milciades Oviedo and bring him into custody.  Anyone with information regarding the whereabouts of Milciades Oviedo should contact Detective Anthony Carrington of the Ocean County Prosecutor’s Office at 732-929-2027,extension 3257, or Corporal Robert Westfall at [email protected], or the Toms River Township Police Detective Bureau at 732-349-0150,” Prosecutor Billhimer stated.