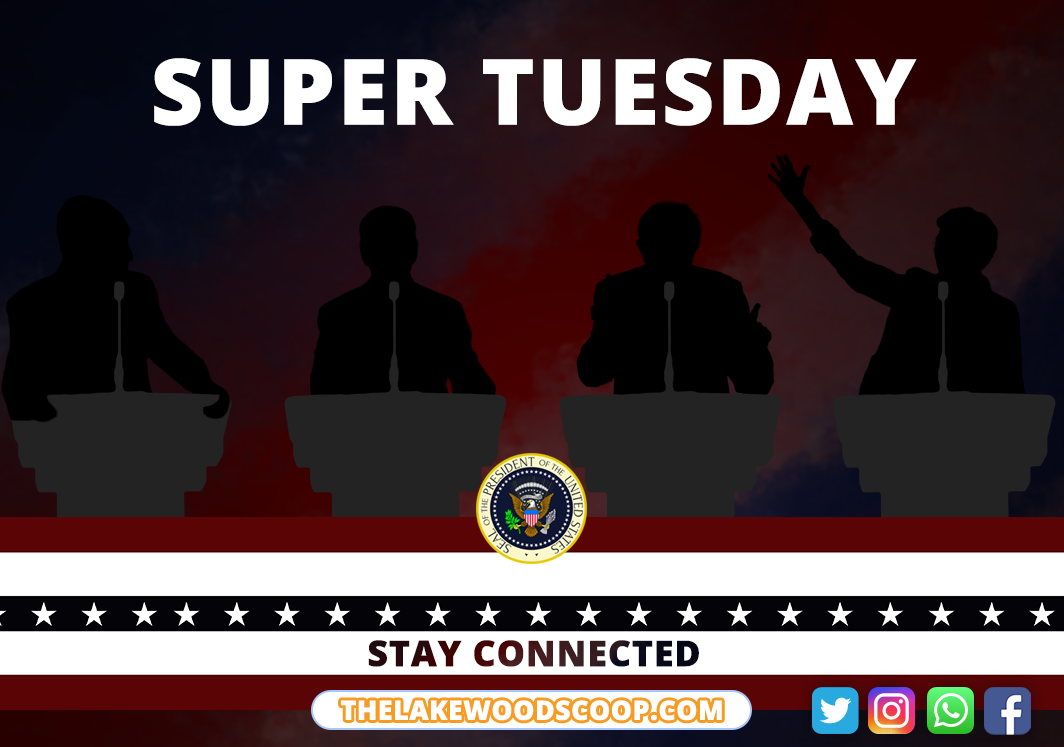 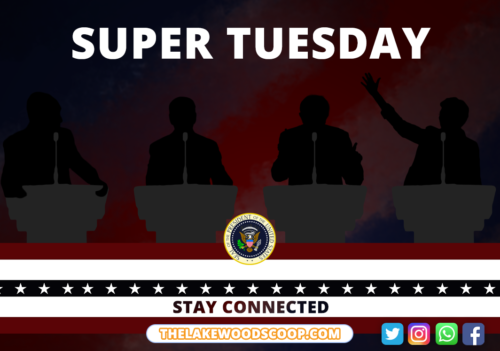 Millions of Democratic voters in 14 states and 1 US territory are heading to the polls today to vote for their preferred candidate for the Democratic nomination for president. Super Tuesday, as today is called, is the first time in the primary season that a significant number of delegates will be allocated, giving voters a better idea of who will eventually become the nominee. It is, therefore, an enormously important day in the political lives of the remaining candidates, and one that they have poured in countless hours and massive amounts of money to be successful in.

The candidates are competing today for nearly a third (1,344) of the total delegates at stake in the primaries and a massive, blowout win by any of the candidates could effectively end the race, although that is not likely to happen today. Bernie Sanders has been the candidate to beat up until now, but with a big primary win in South Carolina, and Pete Buttigieg, Amy Klobuchar, and Tom Steyer dropping out, Joe Biden has seen his campaign revived as the Democratic establishment throws their support behind his candidacy, making today’s contests unlikely to wrap up the race.

Delegates in Democratic primaries are not a winner-take-all; delegates are allocated based on the performance of candidates in each state. That means that it is not so important who actually wins the most states, but rather who performs best overall, garnering them the most delegates. Candidates need to win at least 1,991 delegates to be crowned the nominee.

Polls are open until this evening, with the last ones to close being in California at 11 PM Eastern Time.

States and territories voting in Super Tuesday primaries are: