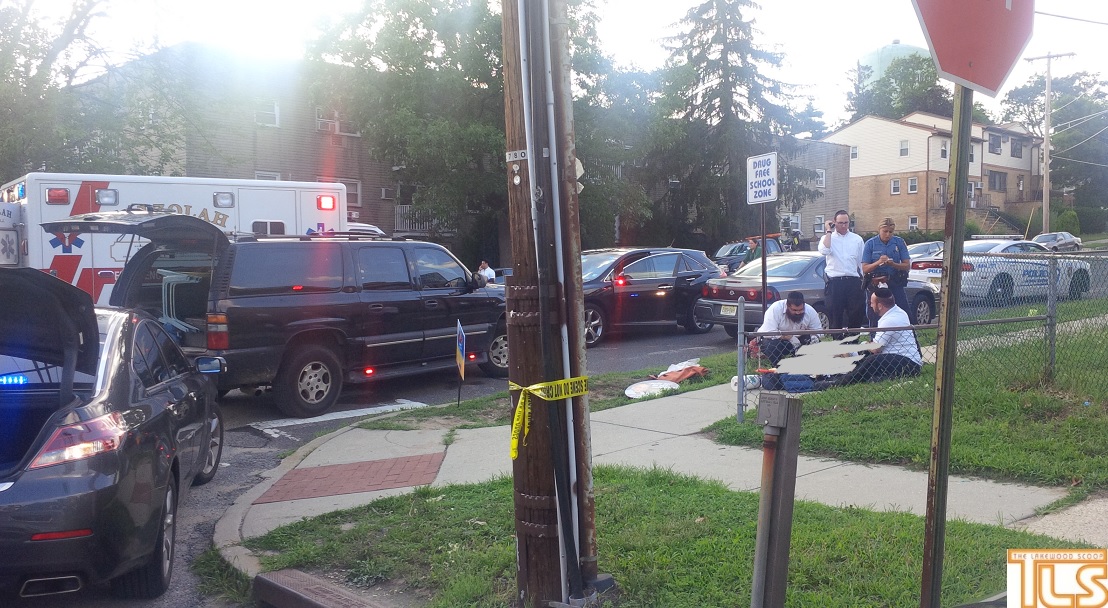 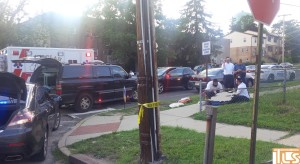 The owner of the dog was reportedly with the dog at the time, and according to witnesses left the scene following the incident, leaving the injured and bloodied man laying on the ground.

Police are looking for the large white dog and its owner.

Hatzolah BLS and ALS members responded to the scene, and transported the victim to Jersey Shore Medical Center.