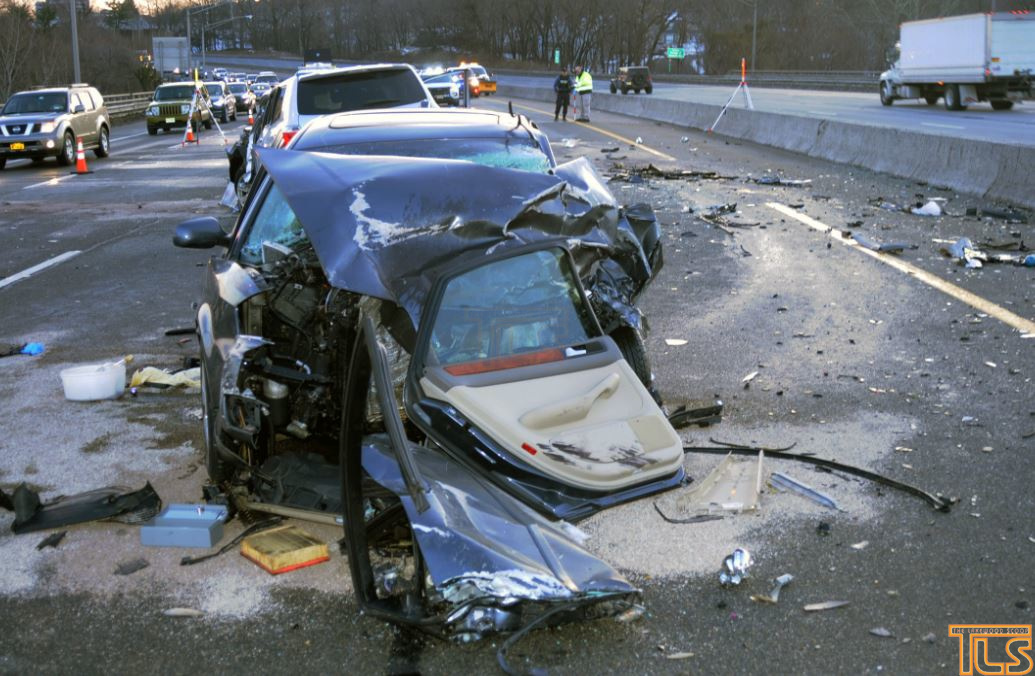 Eight people were killed on Lakewood streets in 2022, as the state recorded its highest death toll on roads statewide in 15 years, with a total of 705 people killed on New Jersey streets.

Included in the eight Lakewood fatalities, two were pedestrians and two were cyclists. The rest were in the vehicle itself.

Countywide, there were a total of 53 fatalities, with 12 in Toms River, seven in Manchester, and five in Jackson.

Although the number of deaths have been increasing in recent years, it is still well below the 880 people who were killed on New Jersey roads in 1990.