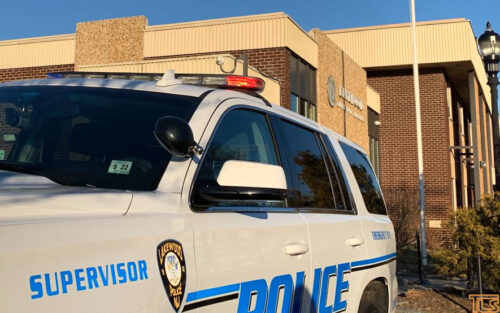 A man busted by Lakewood Police for dealing drugs has been found guilty.

On November 10, 2020, Detectives from the Lakewood Township Police Department Street Crimes Unit observed Williams and a second individual in a parking lot between 2nd and 3rd Streets – crouched behind two motor vehicles for approximately 30 seconds. The second individual subsequently walked away from the scene. Detectives approached Williams and detected an odor of raw marijuana emanating from his person. A subsequent search of Williams based upon the odor of marijuana resulted in the recovery of 164 wax folds of a compound of heroin, fentanyl and 4-ANPP, approximately 17 grams of cocaine, a quantity of Marijuana, a digital scale, plastic baggies, and approximately $1,250 in United States currency. Williams was taken into custody and transported to the Ocean County Jail, where he has remained since the date of his arrest. He will continue to remain lodged in the Ocean County Jail pending sentencing.

Prosecutor Billhimer acknowledges the dedication and hard work of Assistant Prosecutor Victoria Veni who ably tried the case on behalf of the State. The Prosecutor is likewise grateful for the efforts of Ocean County Prosecutors Office Narcotics Strike Force, Ocean County Prosecutor’s Office Trial Unit, as well as the Lakewood Township Police Department and Lakewood Township Police Department Street Crimes Unit, for their collective assistance in bringing Williams to justice.