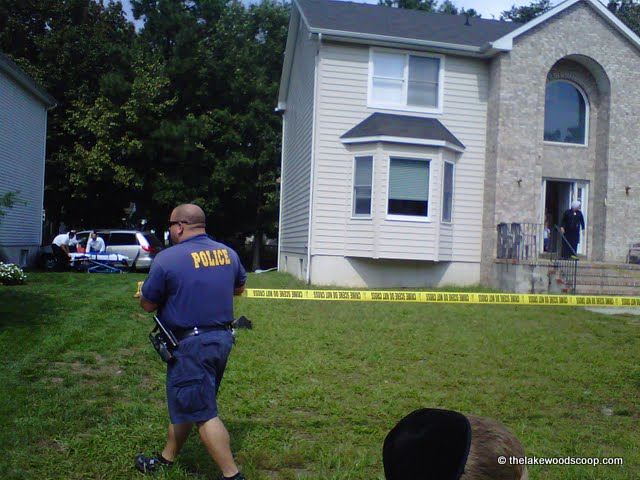 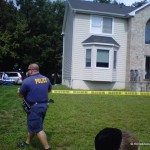 PHOTOS & VIDEO: A driver was miraculously uninjured this afternoon after an MVA sent her into a gas line and two homes before coming to a stop. The incident curred at about 1:00 PM at the intersection of Lucerne Drive and Engelberg Terrace, and Hatzolah and Police responded to the scene, finding a minivan in the backyard of a home.

According to a witness, the driver of the minivan collided with a car at the intersection, causing her to lose control. The vehicle, according to bystanders, took out a mailbox and gas line before swiping a home and then spinning around and hitting another home.

The airbags were deployed and the woman was uninjured, but shaken up.

The other driver was also uninjured.

The Lakewood Fire Department responded to the scene for the gas leak, which caused the home to be evacuated by police.