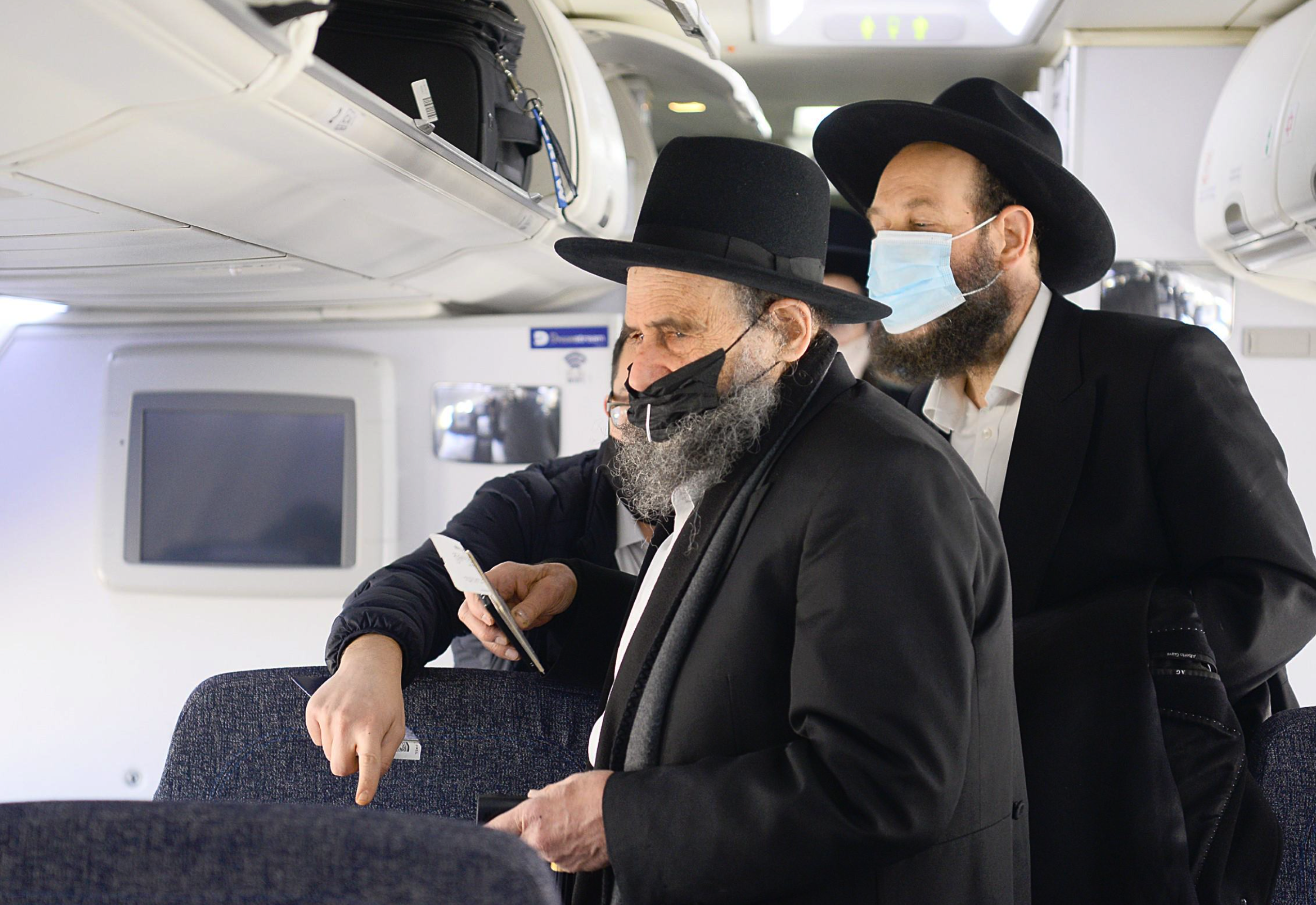 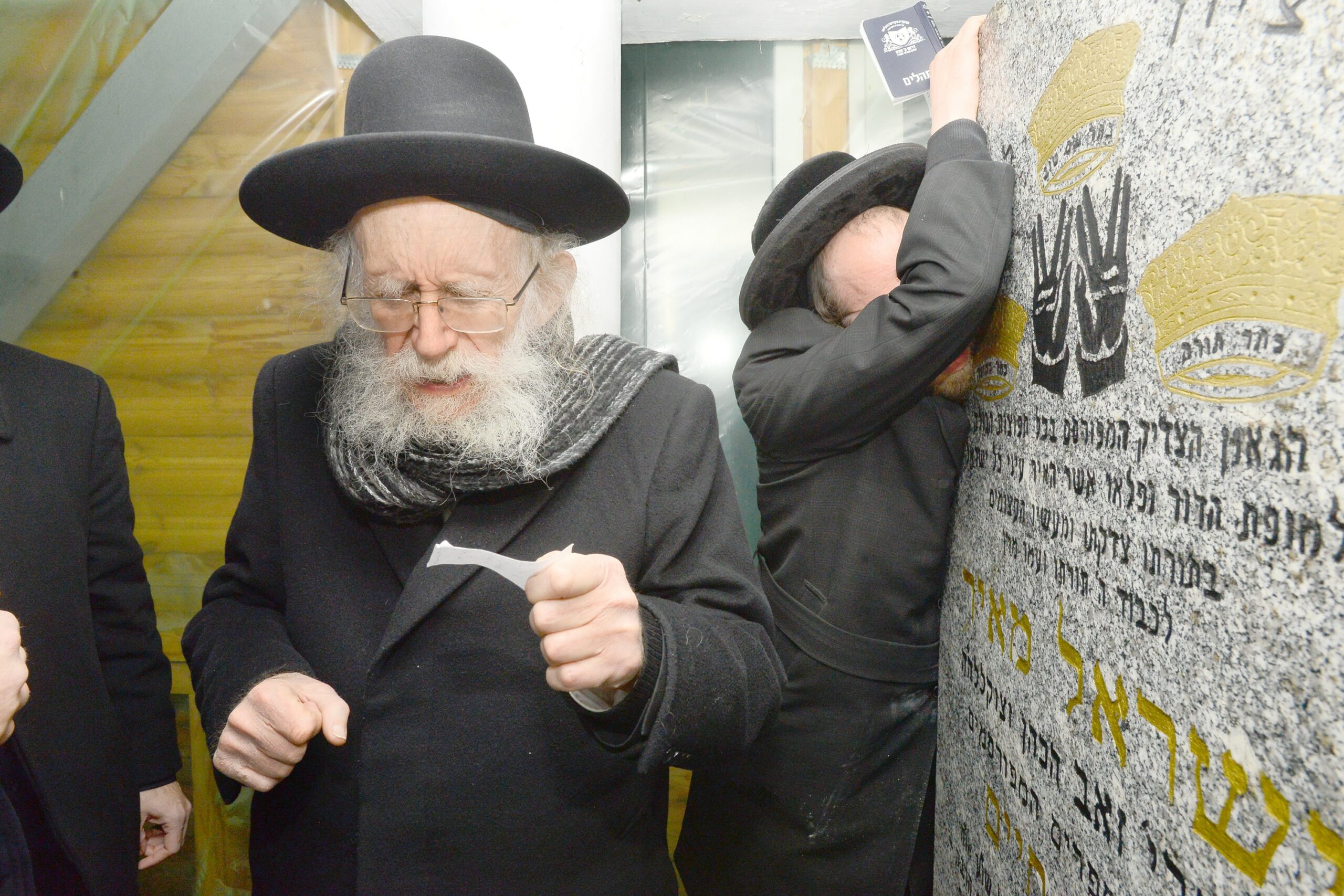 Although the words “historic” and “unprecedented” lost their credibility, thrown into news items like the wind-swept snow in the frigid streets of Vilna, I am confident that on this occasion, those words are true. The Dirshu Mission to Vilna and Siyum celebration of the second cycle of Daf HaYomi B’Halacha, was truly historic and unprecedented.

The mission began as the Gedolei Torah and Lomdei Torah from all sects of klal Yisrael stepped off the buses in downtown Vilna, and inhaled the air, saturated with Torah for six centuries.

The American and European groups then set out to the kever of the Gr”a, and the group from Eretz Yisrael traveled across the Belarus border to Radin.

The tefillos at that site were indescribable. The emotional and tearful Tehillim, slichos, and yud gimmel middos resembled Nei’lah of Yom Kippur. The tangible aura of kedusha of the time and place was unparalleled.

The excitement continued as they placed the “Sefer Hagiborim,” in which was listed the names of the newest members of “Daf HaYomi B’Halacha, on the kever of the saintly Chofetz Chaim.

Friday morning, the buses traveled to one of the most heart wrenching sites in Eastern Europe, where the akeida of HaGaon HaRav Elchonon Wasserman zt”l Hy”d and others took place – the infamous “Seventh Fort.”

Before entering the Soviet-built fort, HaGaon HaRav Nissim Kaplan shlit”a, Rosh Yeshivas Daas Ahron in Yerushalayim, gave a gripping shmuz. “We are all willing to jump into a fire for kiddush Hashem. But with Hashem’s continued help, we won’t have those opportunities! But do we wake up early every day? Do we make zman krias shema? How can we enter this makom kadosh without some mesiras nefesh of our own to be metzaref with the mesiras nefesh of the heilige Reb Elchonon!”

HaGaon HaRav Finkel spoke emotionally, thanking Hashem for the past nissim which allowed the Mosorah of Torah to continue.

“Many think that to be mekadesh shem shomayim, you need money, charisma, or connections. This is a mistake! One can fill his tachlis by sitting by himself and learning in a beis medrash and his word will spread from one end of the world to another!”

The rest Hashem takes care of! Everything is siyatta dishmaya!” 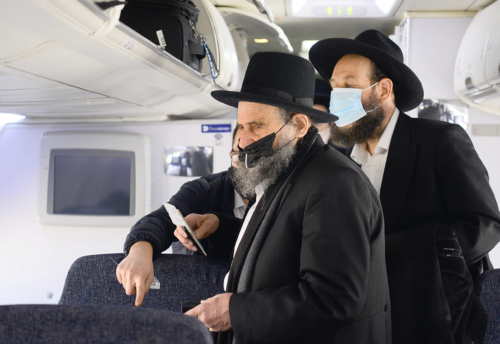 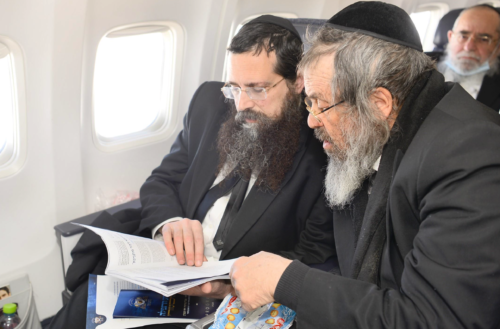 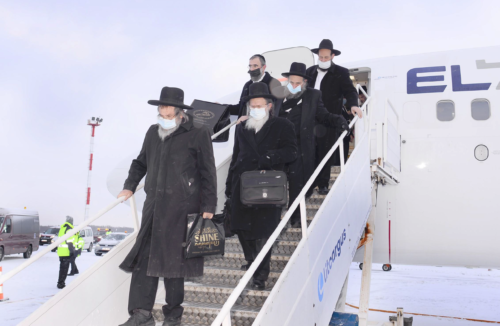 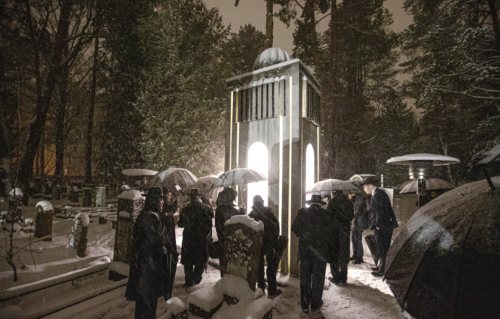 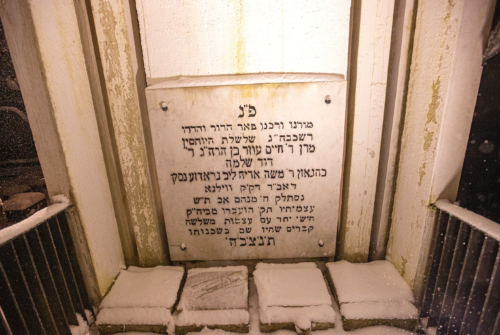 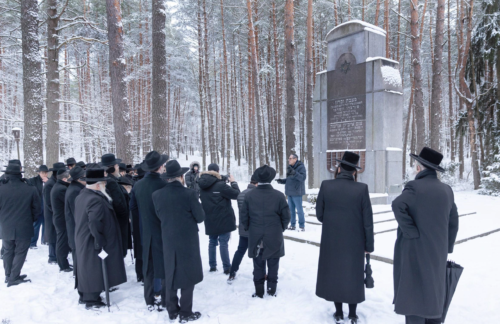 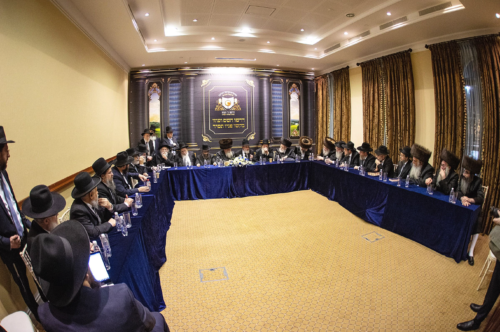 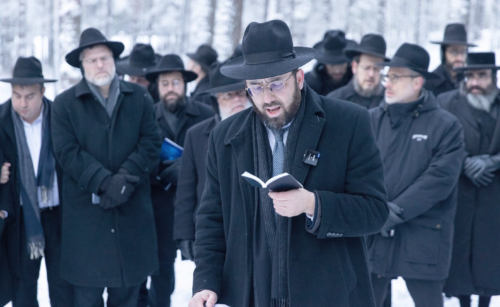 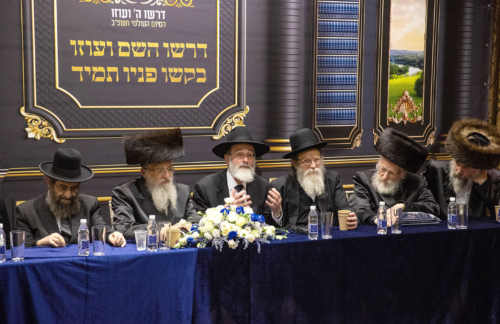 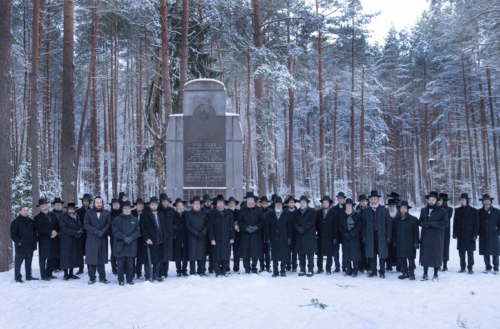 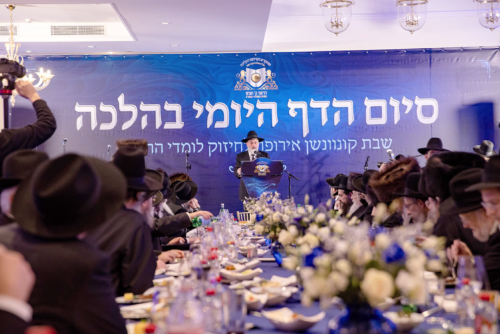