Did this Lakewood Bus Driver Take it Too Far? 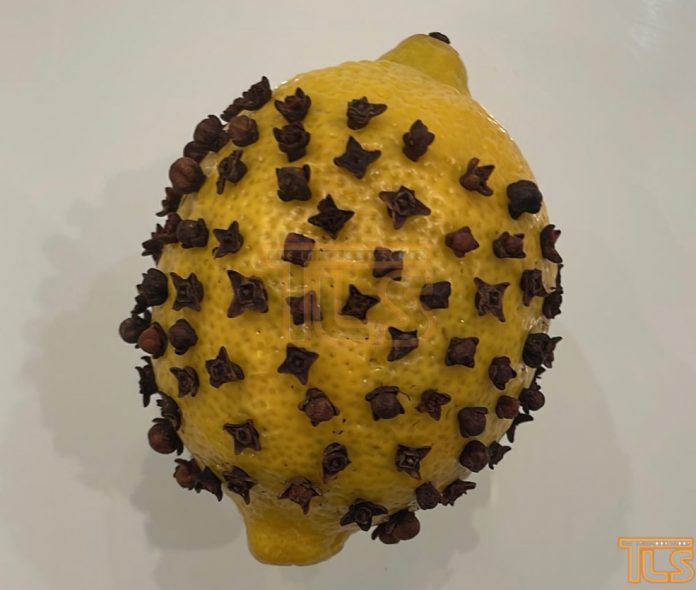 Some parents in Lakewood are demanding answers after their children were not allowed onto their school bus this afternoon – for an apparent ridiculous reason.

The children began walking onto the bus holding their lemon with Besamim in it (pictured) – something people use to smell in Shul during Yom Kippur – when the bus driver allegedly told the kids they could not bring that into the bus because it was food. The children who had it in their backpacks got on undetected.

”It’s absolutely absurd,” one mother said. “This is clearly a school project, and not to allow a child take this onto a bus with him is utterly ridiculous.”

The children were left at school to fend for themselves, calling their parents to pick them up.

“I now need to drop everything at home to go pick him up from school and sit on the road for an hour because of this bus driver,” the parent said.

TLS reached out the LSTA’s Rabbi Avraham Krawiac who says he was unaware of the incident.

“We are looking into this and will take the appropriate action,” Rabbi Krawiac said.