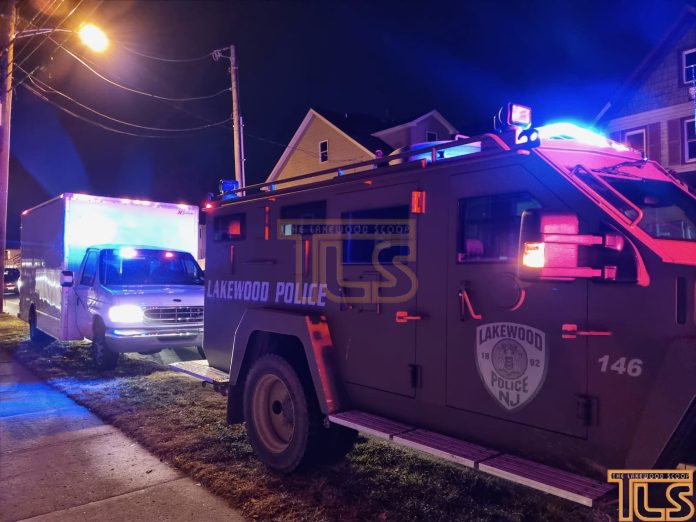 Over a dozen Lakewood police officers are on scene of a barricade, suspect, reportedly armed with a knife.

The incident unfold at approximately 10:30 PM.

Lakewood‘s SRT team was called out to the scene.

UPDATE: Suspect is in custody. No injuries being reported. 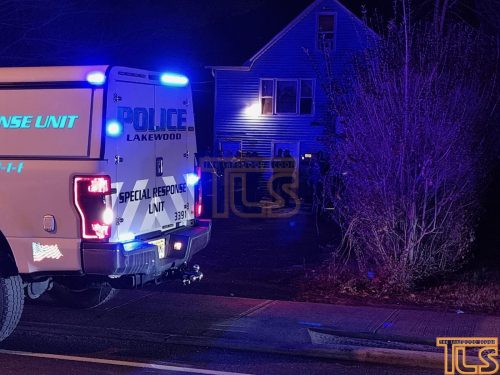 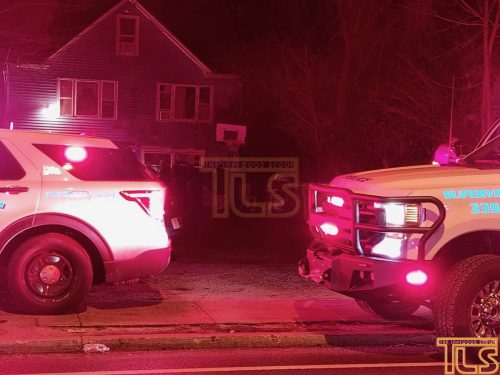 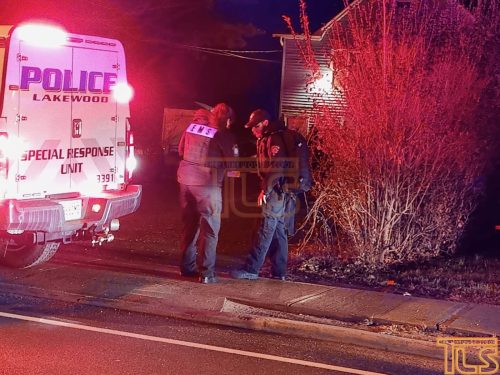 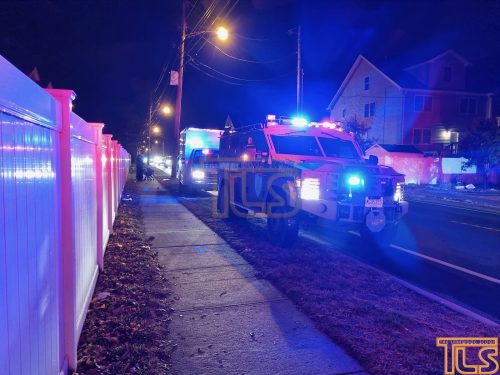 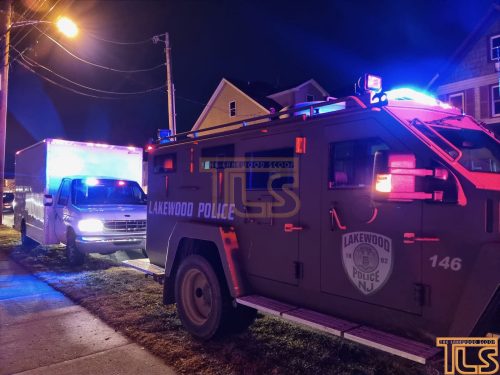 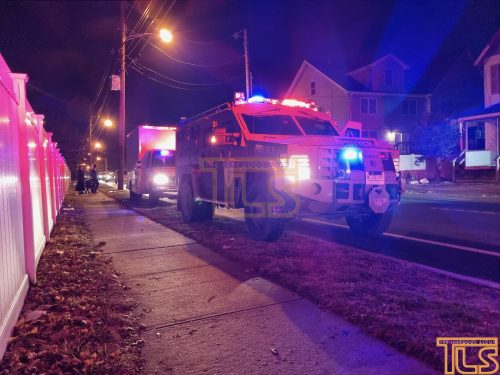 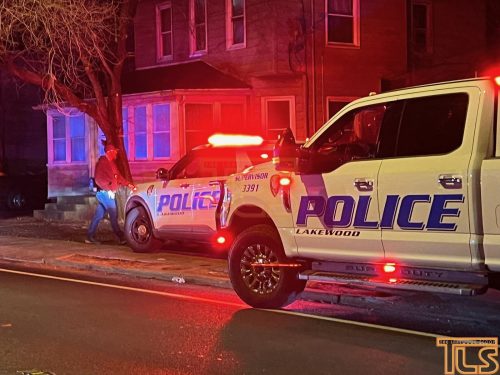 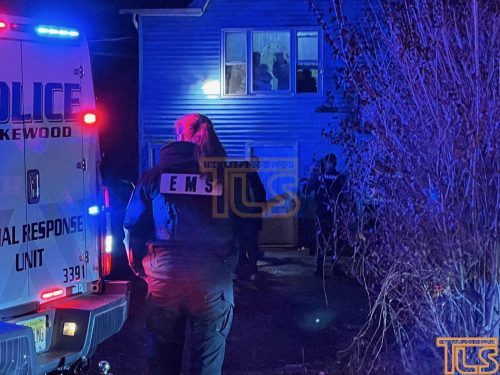 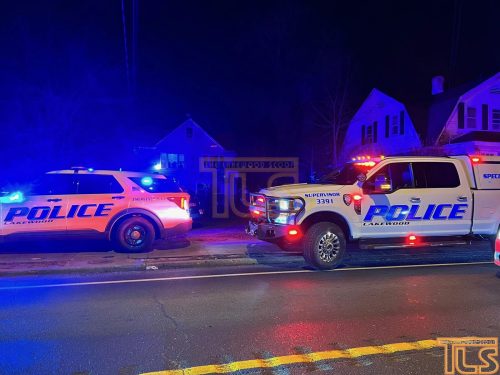 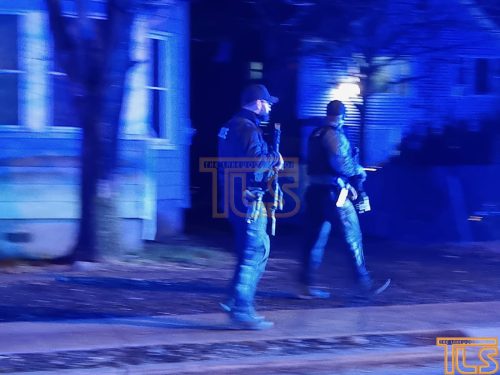 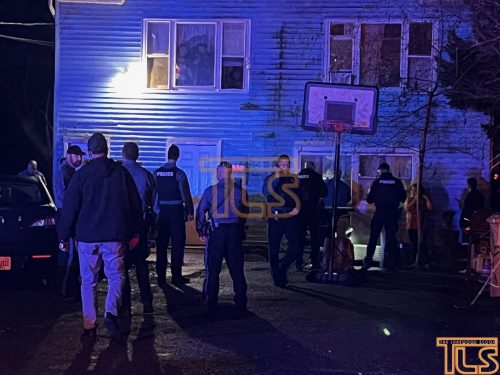 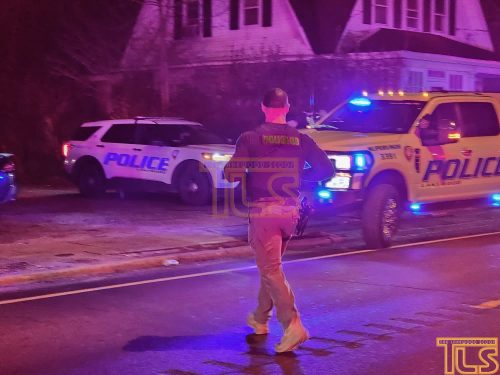 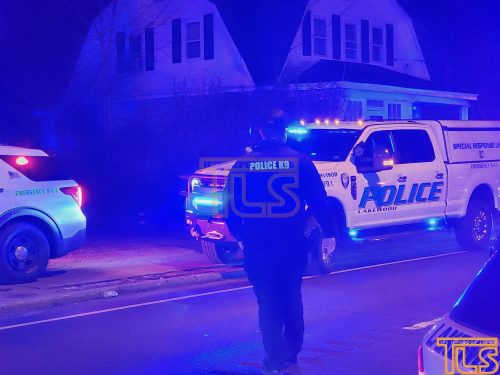 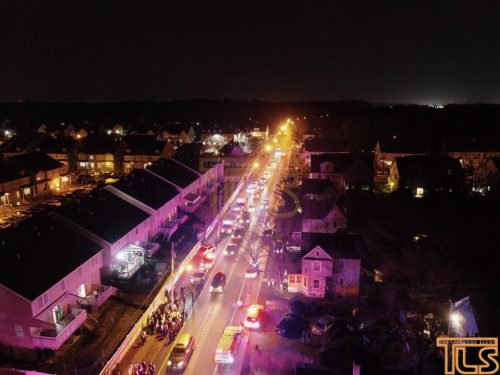 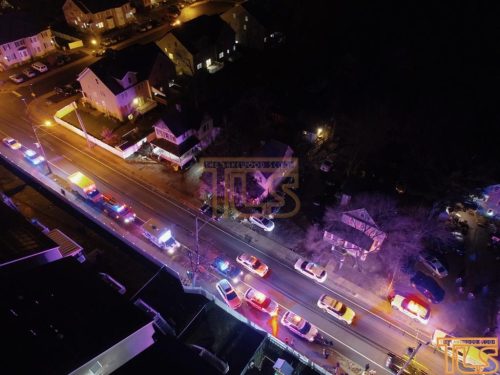 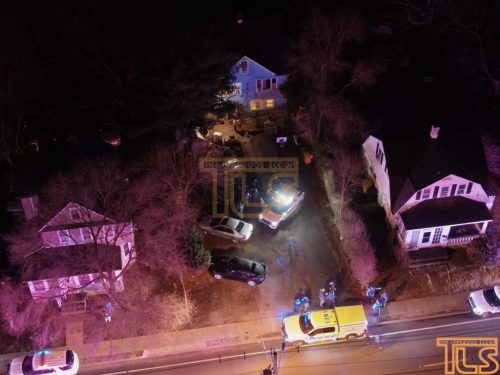 DEVELOPING: SRT team requested for a barricaded suspect with a knife in Lakewood. pic.twitter.com/JvyVjPGgcp