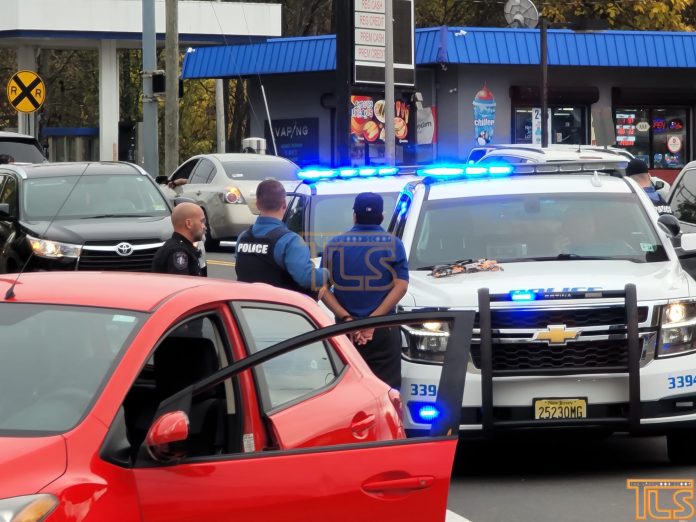 Lakewood Police have arrested a suspect armed with what appeared to be a toy rifle following a brief chase through downtown Lakewood this afternoon.

It was not immediately clear what led police to believe the suspect, seen driving a red Mazda, was armed.

UPDATE: Sources tell TLS the suspect had a nerf gun in his car and was dropping off a passenger at a local store when it fell out of the car. A passerby saw the gun and, thinking it was real, called police.

UPDATE 2: Lakewood Police released the following statement to TLS regarding the above incident:

A 22 year old Lakewood man was detained earlier this afternoon after a witness observed him place what appeared to be a rifle in the back seat of his car.

Based on the observation a motor vehicle stop was conducted, however, after further investigation the man was not charged.

New information learned a short time ago, revealed that the rifle was a toy replica.

While removing an unrelated item(s), the replica fell from the car and onto the ground. That’s when a bystander observed the 22 year old man pick it up and placed it back into the car.

At no time did he point the toy at anyone or make any kind of threatening gesture.

Although this incident did not involve any kind of nefarious act, we would like to commend the vigilance of the bystander who made the choice to report their observation. 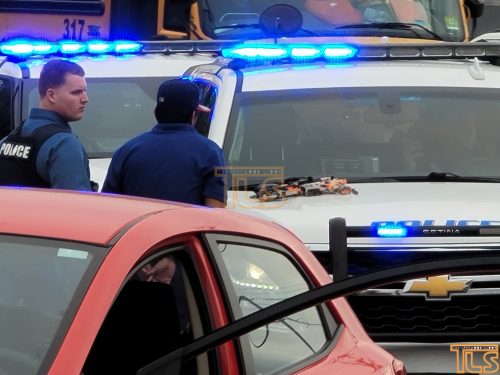 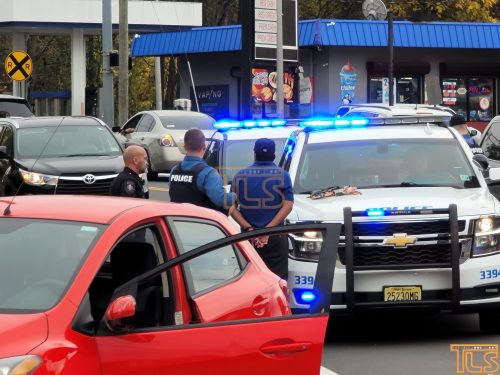 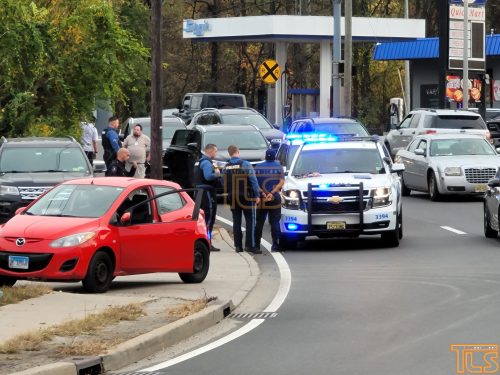 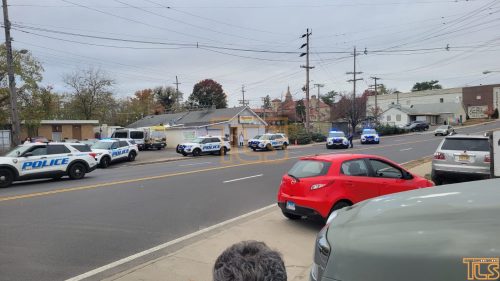